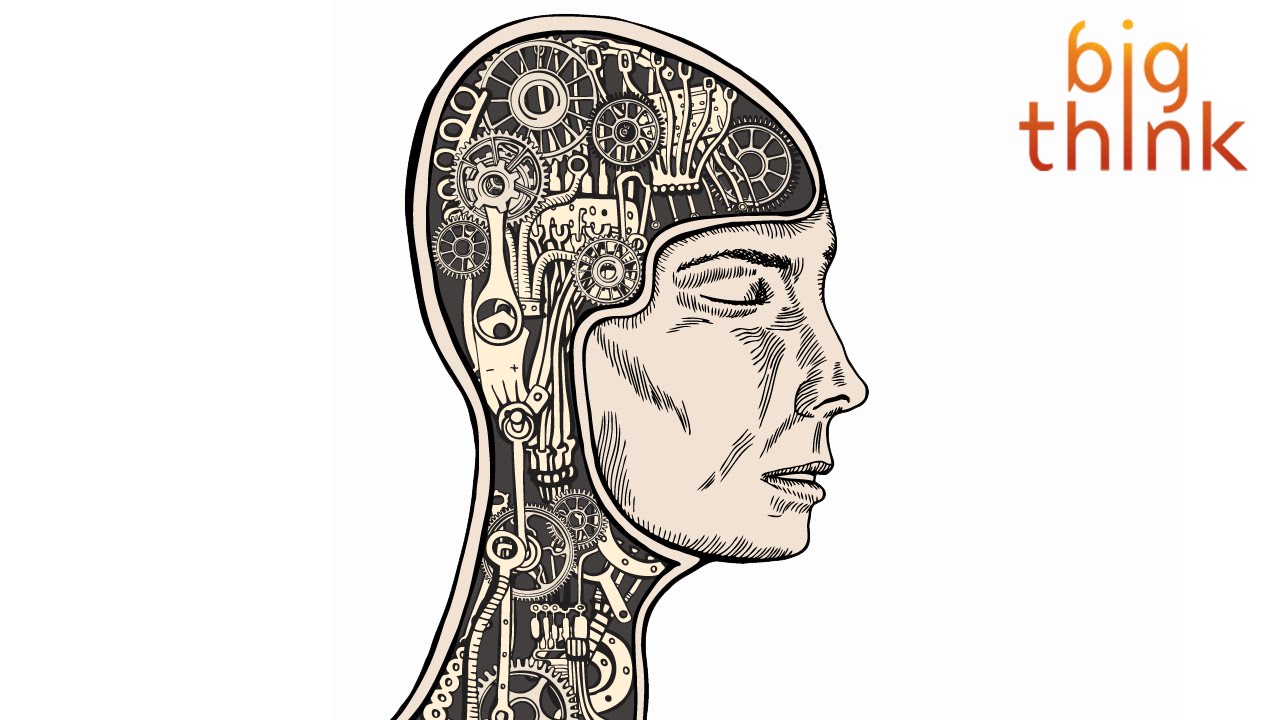 There’s no way a fidgety and skeptical news anchor would ever have started meditating were it not for the science. The science is really compelling. It shows that meditation can boost your immune system, lower your blood pressure, help you deal with problems ranging from irritable bowel syndrome to psoriasis. And the neuroscience is where it really gets sci-fi. There was a study out of Harvard that shows that short daily doses of meditation can literally grow the gray matter in key areas of your brain having to do with self-awareness and compassion and shrink the gray matter in the area associated with stress.

There was also a study out of Yale that looked at what’s called the default mode network of the brain. It’s a connected series of brain regions that are active during most of our waking hours when we’re doing that thing that human beings do all the time which is obsessing about ourselves, thinking about the past, thinking about the future, doing anything but being focused on what’s happening right now. Meditators not only turn off the default mode network of their brain while they’re meditating but even when they’re not meditating. In other words, meditators are setting a new default mode. And what’s that default mode? They’re focused on what’s happening right now.

In sports this is called being in the zone. It’s nothing mystical. It’s not magical. You’re not floating off into cosmic ooze. You are just being where you are – big cliché in self-help circles is being in the now. You can use that term if you want but because it’s accurate. It’s slightly annoying but it’s accurate. It’s more just being focused on what you’re doing. And the benefits of that are enormous. And this is why you’re seeing these unlikely meditators now, why you’re seeing the U.S. Marines adopting it, the U.S. Army, corporate executives from the head of Ford to the founders of Twitter. Athletes from Phil Jackson to many, many Olympians. Scientists, doctors, lawyers, school children. There’s this sort of elite subculture of high achievers who are adopting this because they know it can help you be more focused on what you’re doing and it can stop you from being yanked around by the voice in your head.

My powers of prognostication are not great. I bought a lot of stock in a company that made Palm Pilot back in 2000 and that didn’t go so well for me. But having said that I’m going to make a prediction. I think we’re looking at meditation as the next big public health revolution. In the 1940s if you told people that you went running they would say, who’s chasing you. Right now if you tell people you meditate – and I have a lot of experience with telling people this, they’re going to look at you like you’re a little weird most of the time. That’s going to change. Meditation is going to join the pantheon of no brainers like exercise, brushing your teeth and taking the meds that your doctor prescribes to you. These are all things that if you don’t do you feel guilty about. And that is where I think we’re heading with meditation because the science is so strongly suggestive that meditation can do really, really great things for your brain and for your body.

The common assumption that we have, and it may be subconscious, is that our happiness really depends on external factors – how was our childhood, have we won the lottery recently, did we marry well, did we marry at all. But, in fact, meditation suggests that happiness is actually a skill, something you can train just the way you can train your body in the gym. It’s a self-generated thing. And that’s a really radical notion. It doesn’t mean that external circumstances aren’t going to impact your happiness. It doesn’t mean you’re not going to be subject to the vagaries of an impermanent, entropic universe. It just means you are going to be able to navigate this with a little bit more ease.

How the 2008 Financial Crisis Still Affects You
The App Generation – Howard Gardner
We’re wired for conformity. That’s why we have to practice dissent. | Todd Rose for Big Think
10 Ways the Government is SPYING on You
How can we make the change? | Angela Asomah & Lea Dehning | TEDxBonn