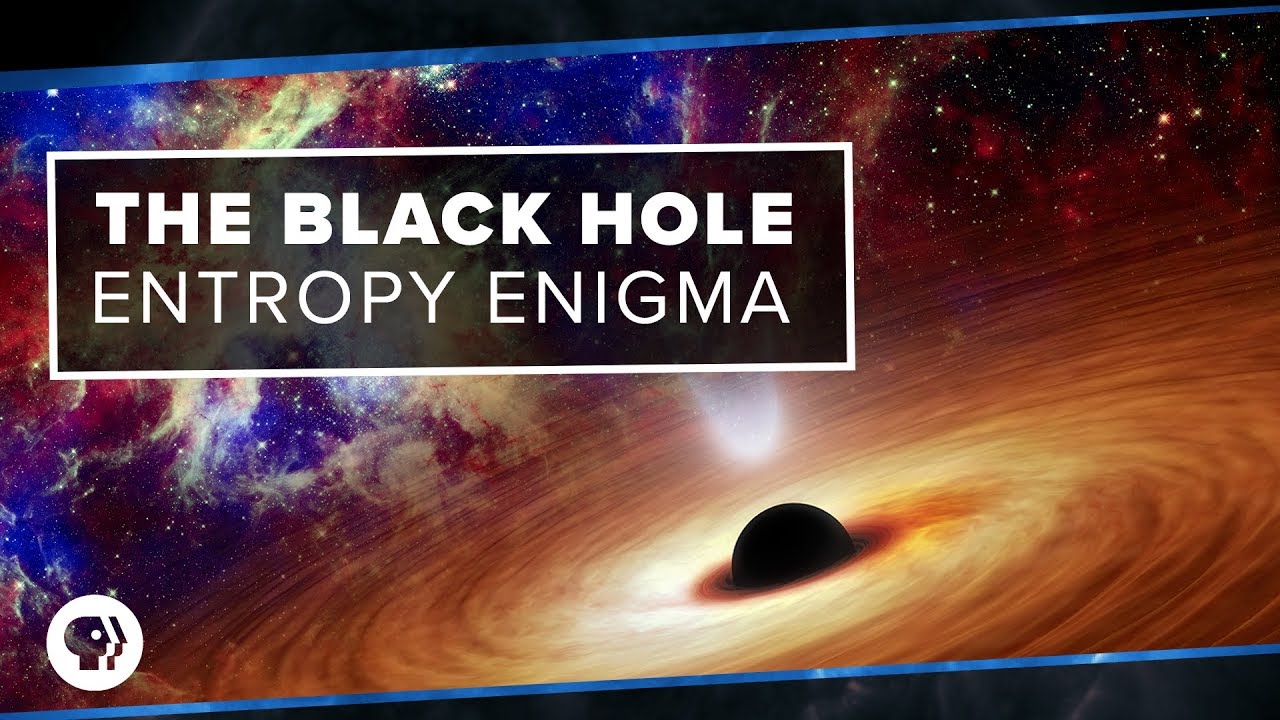 Thanks to CuriosityStream for supporting PBS Digital Studios.
You can learn more at https://www.curiositystream.com/spacetime
and use the code “spacetime” during the sign-up process.

Previous Episode:
Is There Life on Mars?

Black Holes should have no entropy, but they in fact hold most of the entropy in the universe. Let’s figure this out.

If black holes exist – which, apparently, they do – they contradict other theories in physics as sacred as general relativity. They cause all sorts of problems with quantum theory, which we’ve talked about and will review in a sec. But they also present an apparent conflict with the notion of entropy and the second law of thermodynamics. It was while pondering that conflict that Jacob Bekenstein realized an incredible connection between black holes and thermodynamics. His insight launched an entire new way of thinking about the universe in terms of information theory, and ultimately led to the holographic principle. Which I promise we’re getting to and we’re almost there. We just need to understand string theory first and to understand that, you’re going need to know about why Black Holes contain most of the universe’s entropy.