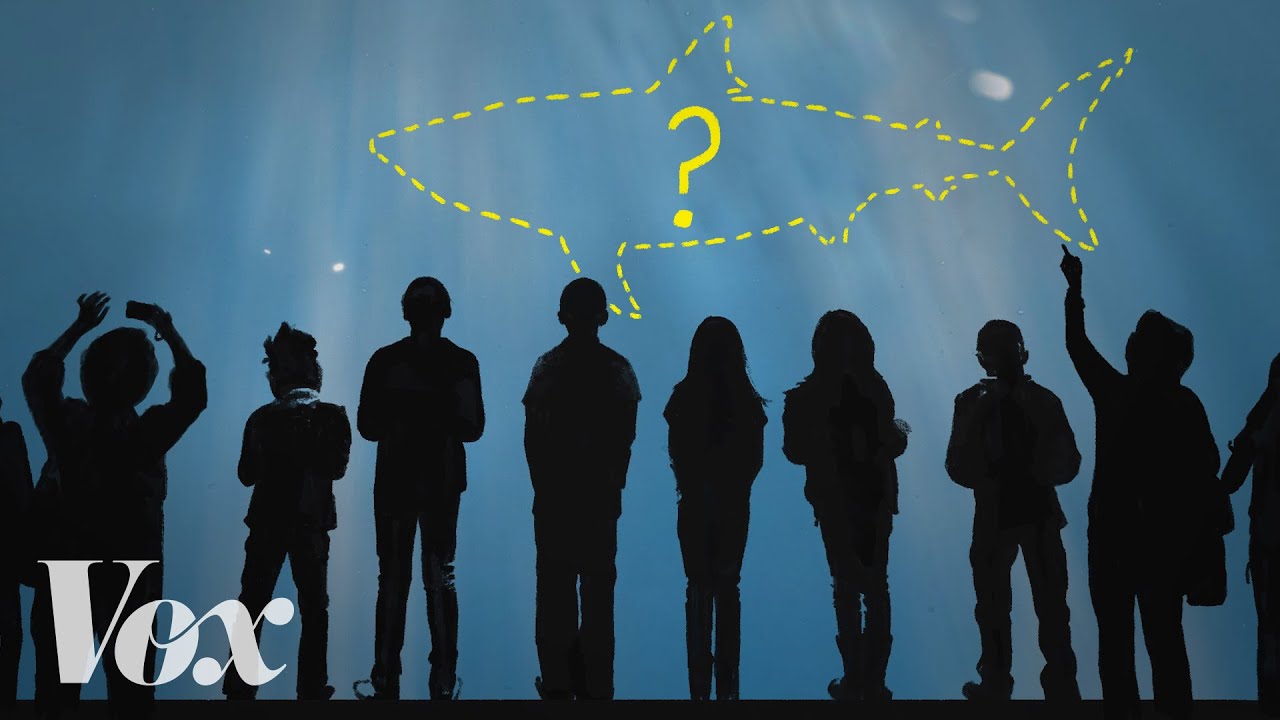 There are several aquariums around the world, including one in Georgia, that house whale sharks, the biggest fish in the sea. But not one has a great white shark on display.

Aquariums have made dozens of attempts since the 1970s to display a captive great white shark. Most of those attempts ended with dead sharks.

By the 2000s, the only group still trying was the Monterey Bay Aquarium, which spent a decade planning its white shark program. In 2004, it acquired a shark that became the first great white to survive in captivity for more than 16 days. In fact, it was on display for more than six months before it was released back into the ocean.

In the following years, the Monterey Bay Aquarium hosted five more juvenile white sharks for temporary stays before ending the program in 2011. It was an expensive effort and had come under criticism due to injuries that some of the sharks developed in the tank.

Responding to those critics, Jon Hoech, the aquarium’s director of husbandry operations, said: “We believe strongly that putting people face to face with live animals like this is very significant in inspiring ocean conservation and connecting people to the ocean environment. We feel like white sharks face a significant threats out in the wild and our ability to bring awareness to that is significant in terms of encouraging people to become ocean stewards.”

Check out the video above to learn why white sharks are so difficult to keep in captivity and how the Monterey Bay Aquarium designed a program that could keep them alive.

7 MYTHS You Still Believe – Biggest Lies Movies Taught You
The Deepest Hole in the World, And What We’ve Learned From It
30 Interesting Facts about the Ocean – mental_floss List Show Ep. 509
What’s A Rescue Swimmer? – U.S. Coast Guard – Smarter Every Day 279
10 Ways Your Home Can Kill You!