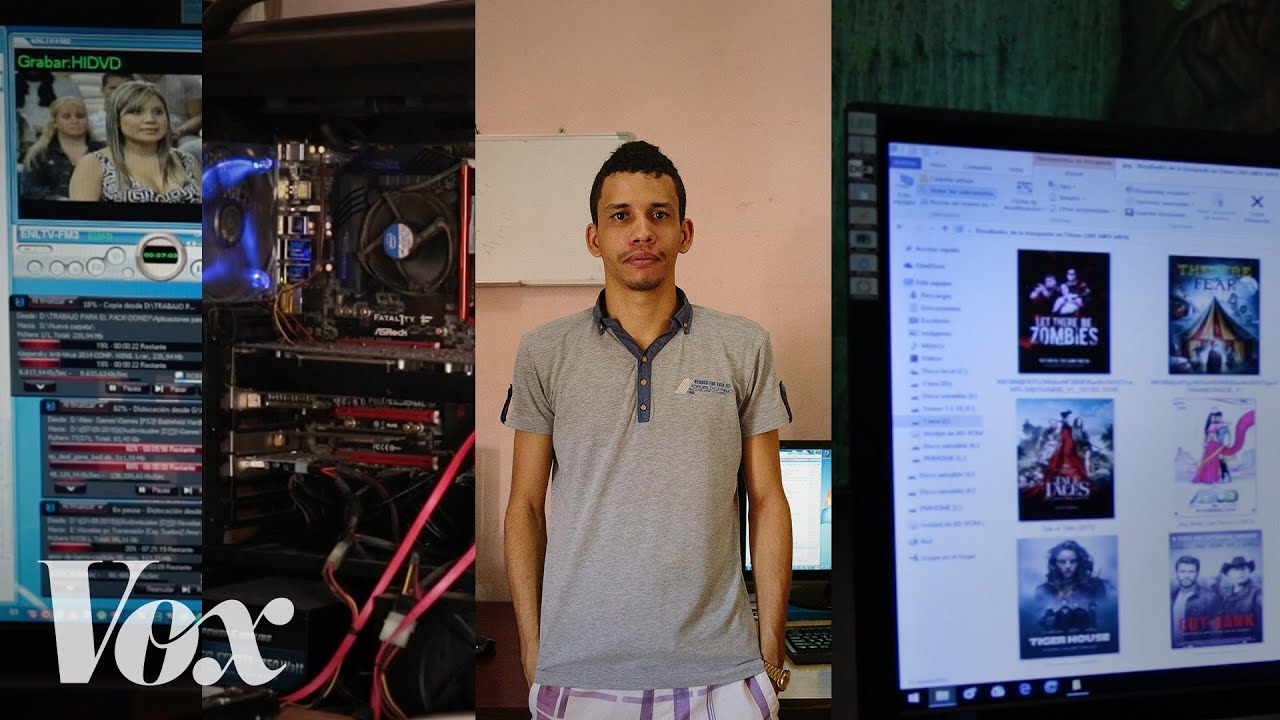 In Cuba there is barely any internet. Anything but the state-run TV channels is prohibited. Publications are limited to the state-approved newspapers and magazines. This is the law. But, in typical Cuban fashion, the law doesn’t stop a vast underground system of entertainment and news media distributors and consumers.

“El Paquete Semanal” (The Weekly Package) is a weekly trove of digital content—everything from American movies to PDFs of Spanish newspapers—that is gathered, organized and transferred by a human web of runners and dealers to the entire country. It is a prodigious and profitable operation.

I went behind the scenes in Havana to film how the Paquete works. Check out the video above to see how Cubans bypass censorship to access the media we take for granted.

25 Halloween Life Hacks – mental_floss List Show Ep. 443
Can it be too cold to start a fire? @PBS Eons #shorts #science #SciShow
10 Ways the Government is SPYING on You
How the 2008 Financial Crisis Still Affects You
How did turkeys get so big #shorts