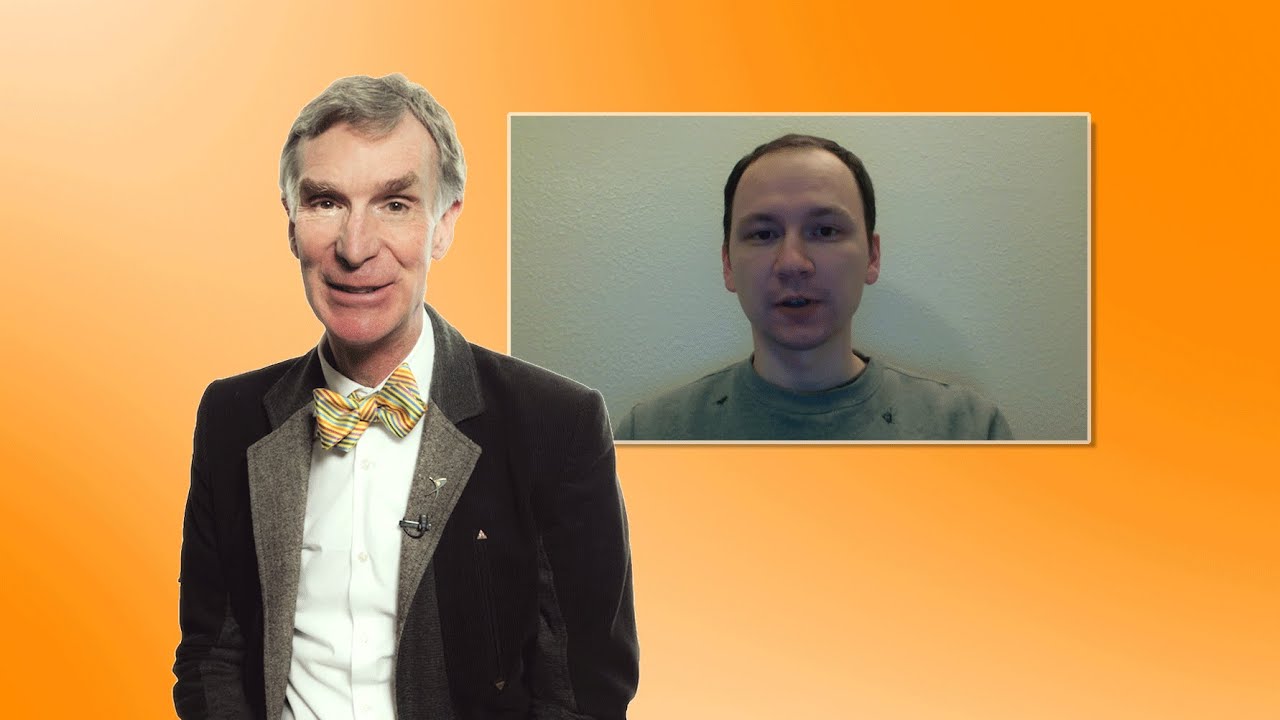 TED & Talks
Share on Facebook
Share on Twitter
Share on Pinterest
Share on LinkedIn
‘Hey Bill Nye, Is Playing the Lottery Rational?’
Watch the newest video from Big Think: https://bigth.ink/NewVideo
Join Big Think Edge for exclusive videos: https://bigth.ink/Edge
———————————————————————————-
The chances of winning the US lottery are 250 million to one, and in some cases higher. It’s not a small game of poker against some friends, instead it’s gambling against every citizen who buys a ticket. And perhaps it’s not much; two dollars to play each time. But the money adds up, and there are even cases of lottery addiction.

On Last Week with John Oliver, Oliver said, “Gambling is a little like alcohol. Most people like it, some are addicted to it, and it’s not like the state can or should outlaw it all together. But it would be a little strange if the state was in the liquor business, advertising it by claiming that every shot of vodka you drink helps school children learn.”

And this is true – many state lotteries claim that its profits go to education, but it isn’t exactly so. Money in the government budget is reallocated, borrowed, and moves around so much it’s hard to keep track, so the lotto money ends up not going straight to public education as advertised.

According to Bill Nye, the lottery acts as a tax on those who can least afford it. Most of the people who play the lottery statistically come from lower income and lower education backgrounds. This means that those who are measuring every dollar they earn may misguidedly waste crucial funds on the lottery, spending hundreds to thousands of dollars on a slim chance that they could win, even though it’s massively likely that they never will. Perhaps they’ll win a small five-dollar reward, a low return on what they’ve poured in over the years, but that winning five bucks – this is the experience people remember. Just like gambling, people remember the adrenaline rush of their luck, and forget the many times they’ve lost.

That’s why people keep on playing the lottery. Is it rational? Absolutely not, says Nye, who goes on to say that people need to be educated on the game they’re playing. If more public personas like John Oliver and Bill Nye can bring the issue to broader attention, at the very least it might allow people to make an informed decision.

Nye is the host of three currently-running television series. “The 100 Greatest Discoveries” airs on the Science Channel. “The Eyes of Nye” airs on PBS stations across the country.
Bill’s latest project is hosting a show on Planet Green called “Stuff Happens.” It’s about environmentally responsible choices that consumers can make as they go about their day and their shopping. Also, you’ll see Nye in his good-natured rivalry with his neighbor Ed Begley. They compete to see who can save the most energy and produce the smallest carbon footprint. Nye has 4,000 watts of solar power and a solar-boosted hot water system. There’s also the low water use garden and underground watering system. It’s fun for him; he’s an engineer with an energy conservation hobby.

Uri: Hi Bill. My name is Uri. My question is about giving some chance to the chance. The probability of winning a lottery is very, very small. Nevertheless is playing lottery rational? Thanks.

Read the full transcript at https://bigthink.com/videos/bill-nye-on-the-chances-of-winning-the-lottery