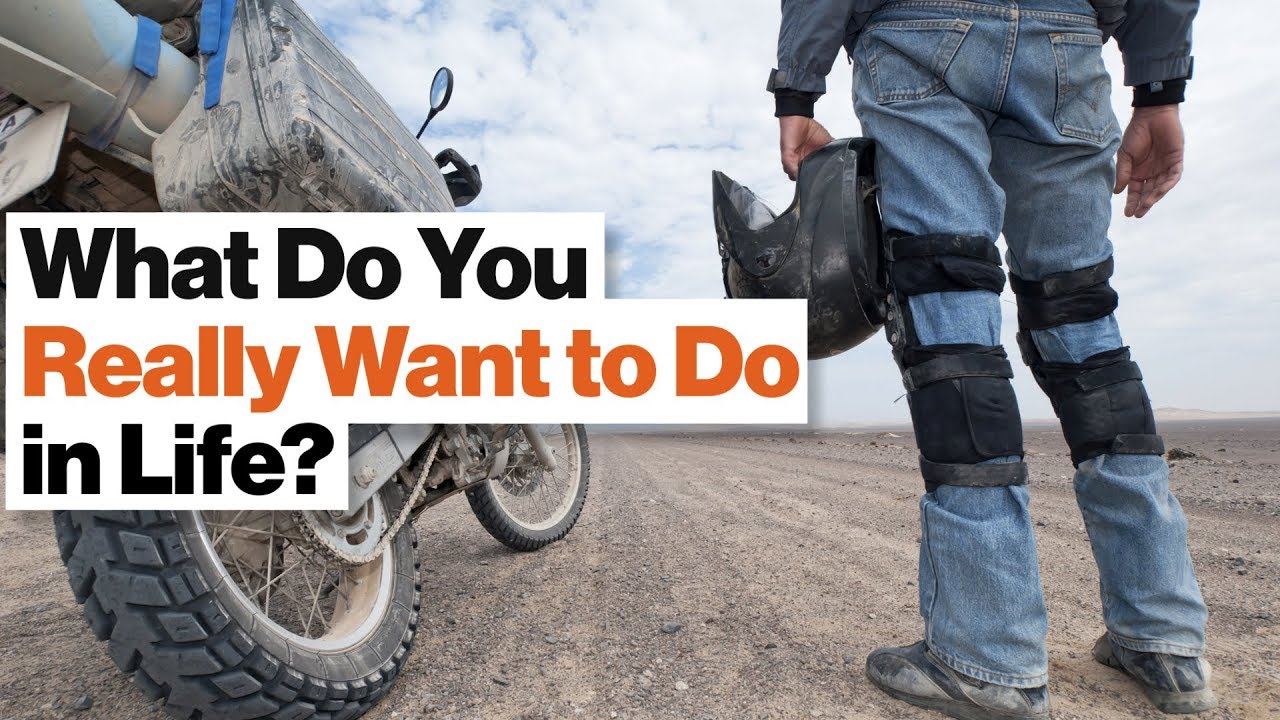 TED & Talks
Share on Facebook
Share on Twitter
Share on Pinterest
Share on LinkedIn
One Thing All Young People Should Do While They’re Still Young
New videos DAILY: https://bigth.ink
Join Big Think Edge for exclusive video lessons from top thinkers and doers: https://bigth.ink/Edge
———————————————————————————-
Actor Bryan Cranston (Breaking Bad, Trumbo, Last Flag Flying) is easily one of the greatest actors of his generation. But he has a remarkable perspective on art and how its tenets might be useful to other areas of life. For instance, Bryan posits, don’t get into something unless your heart is fully in it. This applies to actors signing up for projects they’re not earnestly invested in just as much as it does people working in jobs they aren’t passionate about. “Trust your feelings. Trust your instincts,” Bryan says, because embracing ambiguity instead of looking at life as a series of steps leading to a goal can lead to a much healthier outlook. Bryan Cranston’s new book is the spectacular memoir A Life in Parts.
———————————————————————————-
BRYAN CRANSTON:

Bryan Cranston won four Emmy Awards for Outstanding Lead Actor in a Drama Series for his portrayal of Walter White in AMC’s Breaking Bad. He holds the honor of being the first actor in a cable series, and the second lead actor in the history of the Emmy Awards, to receive three consecutive wins. In 2014 he won a Tony Award for his role as Lyndon Johnson in the bio-play All the Way. In film, Cranston received an Academy Award nomination for his leading role in Trumbo. Among his numerous television and film appearances, he was nominated for a Golden Globe and three Emmys for his portrayal of Hal in FOX’s Malcolm in the Middle. He is the author of his memoir, A Life in Parts.
———————————————————————————-
TRANSCRIPT:

Bryan Cranston: I think generally artists are much more inclined to just embrace ambiguity than the business world. Ambiguity lies in the unknown. So does art. Whereas business lies in facts, lies in specifics. This equals this, and if you do this you’ll get that. Work and reward.

In art you have to find your own reward in it. So it’s still a work-reward system, meritocracy. But the rewards are different.

I try to encourage young actors or writers or directors to go into the arts for the right reason, and that is: the love of the art.

And if actors – and I can always tell when they’re not heading in the right direction, because when they’re looking at something as some sort of stepping stone to something else, like in Los Angeles, which is not a theater town but you’ll hear often actors say, “I’m going to do a play so that I get an agent so that I can get some work in television so that I…” and it’s like, oh brother. If I can give you some advice. Don’t do the play. If your goal is to achieve something else other than the experience of telling this story in this play you’re setting yourself up to fail.

I try to discourage as much as encourage young people from entering into the arts because they are in for a lot of tremendous frustration, or they will just simply give up when there is resistance or what they perceive to be resistance.

I knew I had this epiphany that I knew I wanted to become an actor and that meant, for me, I was all in. I’m not going to have a fallback plan. I’m not going to give it some arbitrary two-year kind of limitation and if “I don’t achieve X by two years then I’m” – I hear this all the time and it’s like, what does that mean? Achieve what?

If you’re acting you should do it because you are empowered by the function of acting, of storytelling, writing, directing, even producing. It’s all related. And you really have to get into it for the right reasons. I think artists of any kind—dance, painting, sculpture, acting, writing, musicians who are like jazz musicians—They live in ambiguity. It’s like “I’m going to go here tonight. Don’t know why, just felt like it.”

Trust your feelings. Trust your instincts. Certainly for actors. If every night on stage is exactly the same then you’re not paying attention. You’re not listening, because it cannot possibly be the same. It could be familiar and similar, but there might be subtle or nuanced changes from night to night. And that’s good. It’s good. It keeps you alive. It keeps you awake.

And I think we’re just more comfortable in ambiguity. And I think by and large a lot of stories that end ambiguously are more satisfying because they feel more real.

Sometimes art should be kept in the impressionistic realm, that it’s not so neat and clear and “oh, this person ended up with this person and they lived happily ever after.”

No. Maybe we feel at the end of a film or a play, “this character that I’ve been following I think …

For the full transcript, check out https://bigthink.com/videos/bryan-cranston-want-to-be-an-artist-why-passion-is-more-important-than-planning