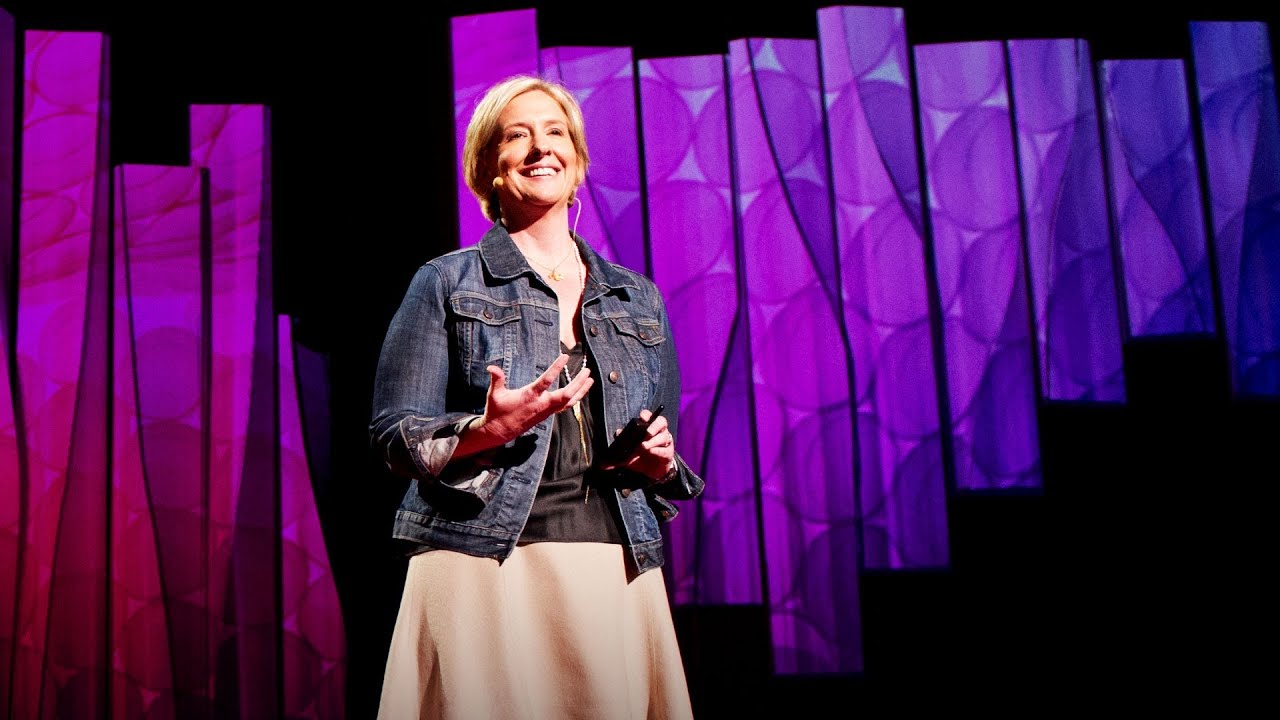 TED & Talks
Share on Facebook
Share on Twitter
Share on Pinterest
Share on LinkedIn
http://www.ted.com Shame is an unspoken epidemic, the secret behind many forms of broken behavior. Brené Brown, whose earlier talk on vulnerability became a viral hit, explores what can happen when people confront their shame head-on. Her own humor, humanity and vulnerability shine through every word.