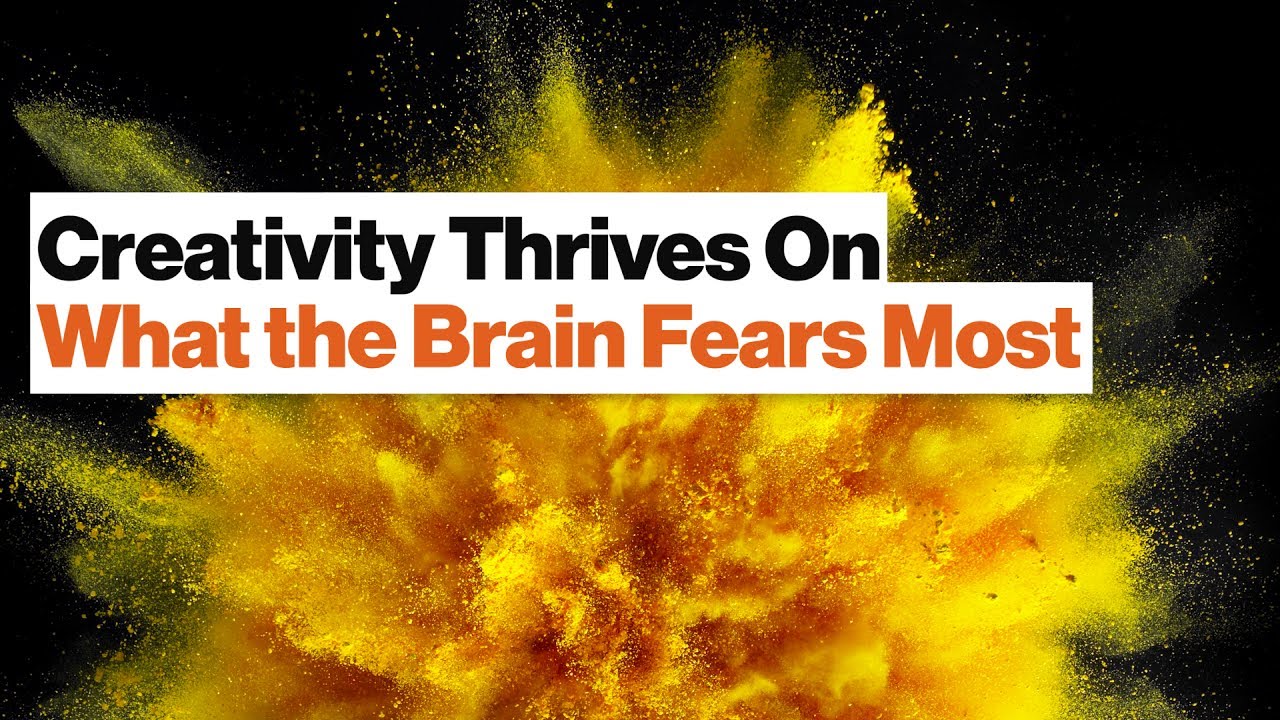 TED & Talks
Share on Facebook
Share on Twitter
Share on Pinterest
Share on LinkedIn
The Neuroscience of Creativity, Perception, and Confirmation Bias
Watch the newest video from Big Think: https://bigth.ink/NewVideo
Join Big Think Edge for exclusive videos: https://bigth.ink/Edge
———————————————————————————-
To ensure your survival, your brain evolved to avoid one thing: uncertainty. As neuroscientist Beau Lotto points out, if your ancestors wondered for too long whether that noise was a predator or not, you wouldn’t be here right now. Our brains are geared to make fast assumptions, and questioning them in many cases quite literally equates to death. No wonder we’re so hardwired for confirmation bias. No wonder we’d rather stick to the status quo than risk the uncertainty of a better political model, a fairer financial system, or a healthier relationship pattern. But here’s the catch: as our brains evolved toward certainty, we simultaneously evolved away from creativity—that’s no coincidence; creativity starts with a question, with uncertainty, not with a cut and dried answer. To be creative, we have to unlearn millions of years of evolution. Creativity asks us to do that which is hardest: to question our assumptions, to doubt what we believe to be true. That is the only way to see differently. And if you think creativity is a chaotic and wild force, think again, says Beau Lotto. It just looks that way from the outside. The brain cannot make great leaps, it can only move linearly through mental possibilities. When a creative person forges a connection between two things that are, to your mind, so far apart, that’s a case of high-level logic. They have moved through steps that are invisible to you, perhaps because they are more open-minded and well-practiced in questioning their assumptions. Creativity, it seems, is another (highly sophisticated) form of logic. Beau Lotto is the author of Deviate: The Science of Seeing Differently.
———————————————————————————-
BEAU LOTTO:

Beau Lotto is a professor of neuroscience, previously at University College London and now at the University of London, and a Visiting Scholar at New York University.

His work focuses on the biological, computational and psychological mechanisms of perception. He has conducted and presented research on human and bumblebee perception and behavior for more than 25 years, and his interest in education, business and the arts has led him into entrepreneurship and engaging the public with science.

In 2001, Beau founded the Lab of Misfits, a neuro-design studio that was resident for two years at London’s Science Museum and most recently at Viacom in New York. The lab’s experimental studio approach aims to deepen our understanding of human nature, advance personal and social well-being through research that places the public at the centre of the process of discovery, and create unique programmes of engagement that span the boundaries between people, disciplines and institutions. Originally from Seattle, with degrees from UC Berkeley and Edinburgh Medical School, he now lives in Oxford and New York.

And I should also say that these assumptions are essential for your survival. Every time you take a step your brain has hundreds of assumptions: that the floor is not going to give way, that your legs aren’t going to give way, that that’s not a hole, it’s a surface. So these assumptions keep us alive. But they can also get in the way, because what was once useful may no longer be useful. So your brain evolved to evolve. It’s adapted to adapt. So a deep question is: how is it possible to ever see differently if everything you see is a reflex grounded in your history of assumptions?

Read the full transcript at https://bigthink.com/videos/beau-lotto-creativity-is-another-form-of-logic

10 Ghosts Who Warned the Living…
Explore The Solar System! — DONG
The Story of Spotify
20 Facts About Abraham Lincoln (And His Family) – mental_floss on YouTube – List Show (308)
Six behaviors to increase your confidence | Emily Jaenson | TEDxReno