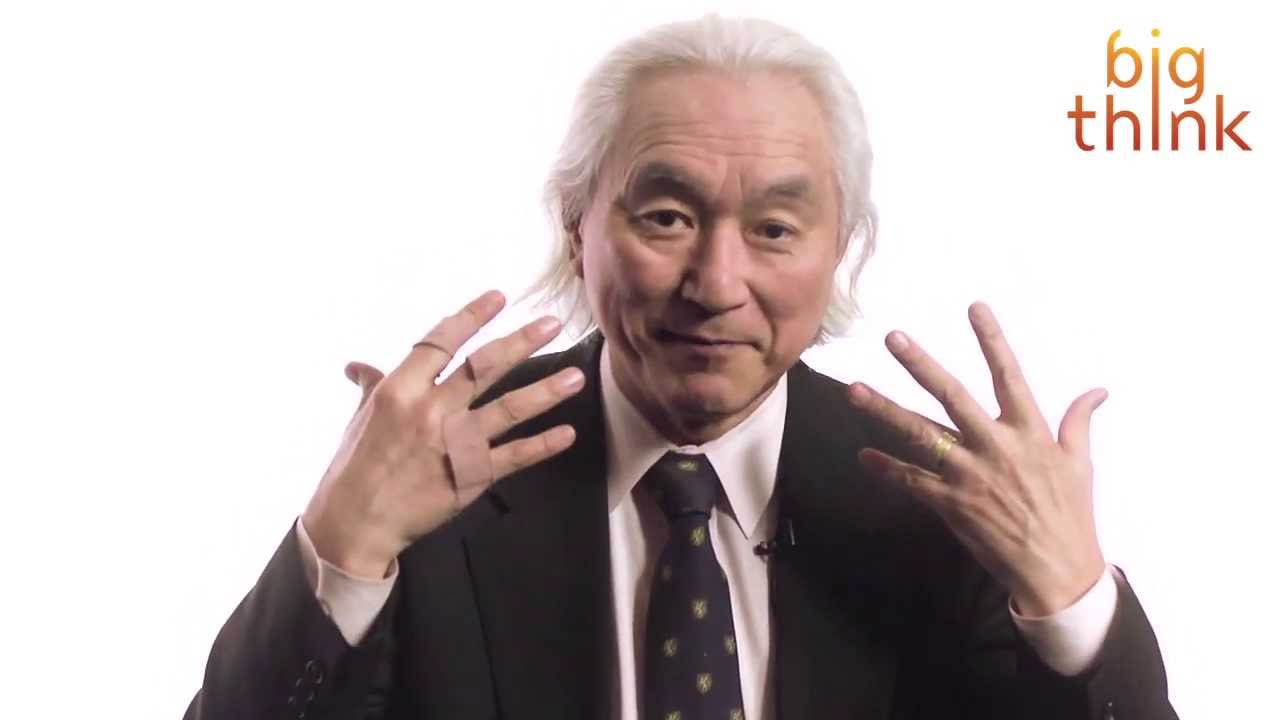 MICHIO KAKU: In the entire universe, there are two great unsolved problems. The two greatest problems in all of science, first of all, is about the very big. It’s about the origin of the universe. Why did it bang? Why do we have an expanding universe? And I personally work on something called the multiverse, which we think is the dominant source of theories that gives us the universe before creation itself– the multiverse. But there is also the mystery of inner space, not outer space.

A thermostat has one unit of consciousness, because it has one feedback loop– measures temperature. Now, a plant has maybe five units of consciousness, because plants have to regulate temperature. They have to regulate humidity, the direction of gravity, when to sprout. So there are maybe five or so feedback loops in a plant. Then we go to alligators. The alligators are masters of the back part of the brain. And then you have maybe several hundred feedback loops that govern space. That’s what alligators are very good at.

Their brain, if you look at the parts of the back of the brain, we, too, have the reptilian brain that governs our understanding of space, where we are in space. And then, going forward in time, evolution gave us the monkey brain, the center of the brain, the limbic system. And the limbic system, in turn, governs society. It governs where we are with respect to our elders, our children, other human beings. Pack mentality, wolves, all of them have a developed central part of the brain, the monkey brain. And then the front part of the brain is what distinguishes us from the animals. It is the temporal brain that constantly simulates the future.

For the full transcript, check out https://bigthink.com/videos/consciousness-can-be-quantified

What makes a permanent marker permanent? – Big Questions – (Ep. 28)
Is THIS The Deadliest Pokémon?
The Story of SpaceX | ColdFusion
How Jeff Bezos Became Public Enemy Number One
So You’ve Learned To Teleport