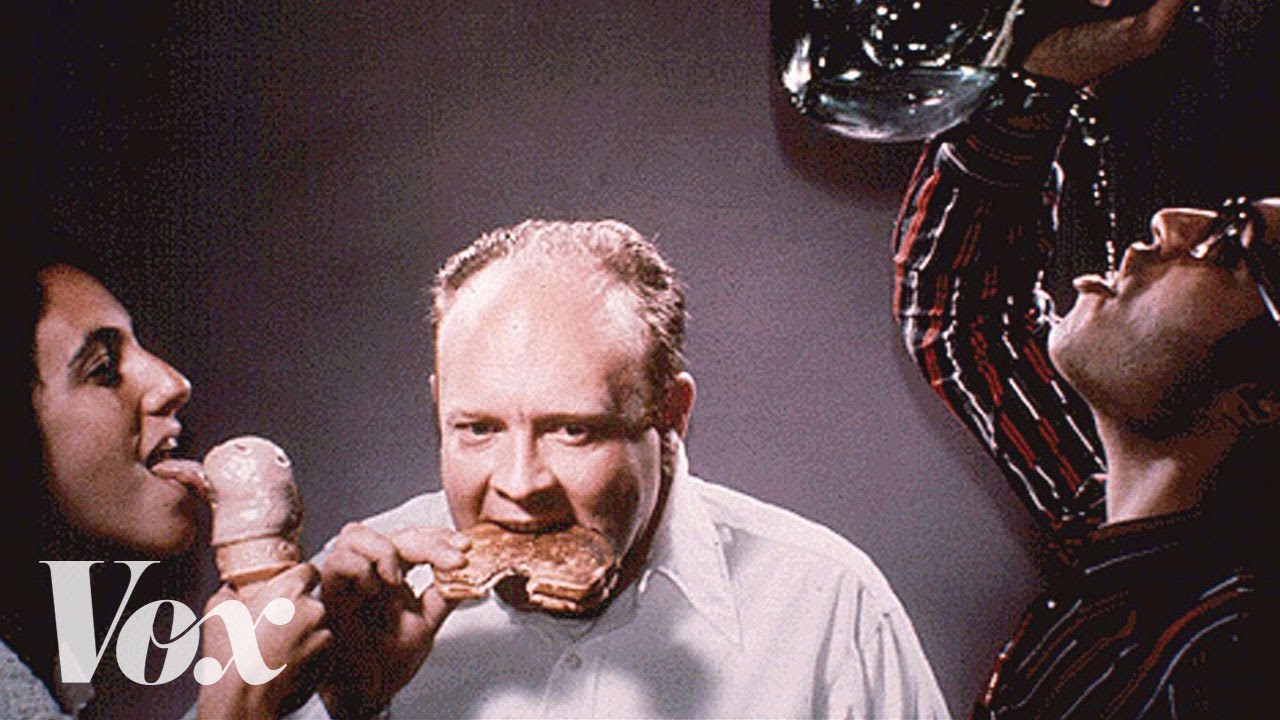 Help us make more ambitious videos by joining the Vox Video Lab. It gets you exclusive perks, like livestream Q&As with all the Vox creators, a badge that levels up over time, and video extras bringing you closer to our work! Learn more at http://bit.ly/video-lab


When Voyager 1 and Voyager 2 launched into space in 1977, their mission was to explore the outer solar system, and over the following decade, they did so admirably.

With an 8-track tape memory system and onboard computers that are thousands of times weaker than the phone in your pocket, the two spacecraft sent back an immense amount of imagery and information about the four gas giants, Jupiter, Saturn, Uranus, and Neptune.

But NASA knew that after the planetary tour was complete, the Voyagers would remain on a trajectory toward interstellar space, having gained enough velocity from Jupiter’s gravity to eventually escape the grasp of the sun. Since they will orbit the Milky Way for the foreseeable future, the Voyagers should carry a message from their maker, NASA scientists decided.

The Voyager team tapped famous astronomer and science popularizer Carl Sagan to compose that message. Sagan’s committee chose a copper phonograph LP as their medium, and over the course of six weeks they produced the “Golden Record”: a collection of sounds and images that will probably outlast all human artifacts on Earth.

Why are three kids less common? Is it the car seats?
Can it be too cold to start a fire? @PBS Eons #shorts #science #SciShow
50 More Facts About the 50 States – mental_floss on YouTube (Ep.44)
How to talk to the worst parts of yourself | Karen Faith | TEDxKC
How Can One Person’s Blood Save 2 Million Babies?