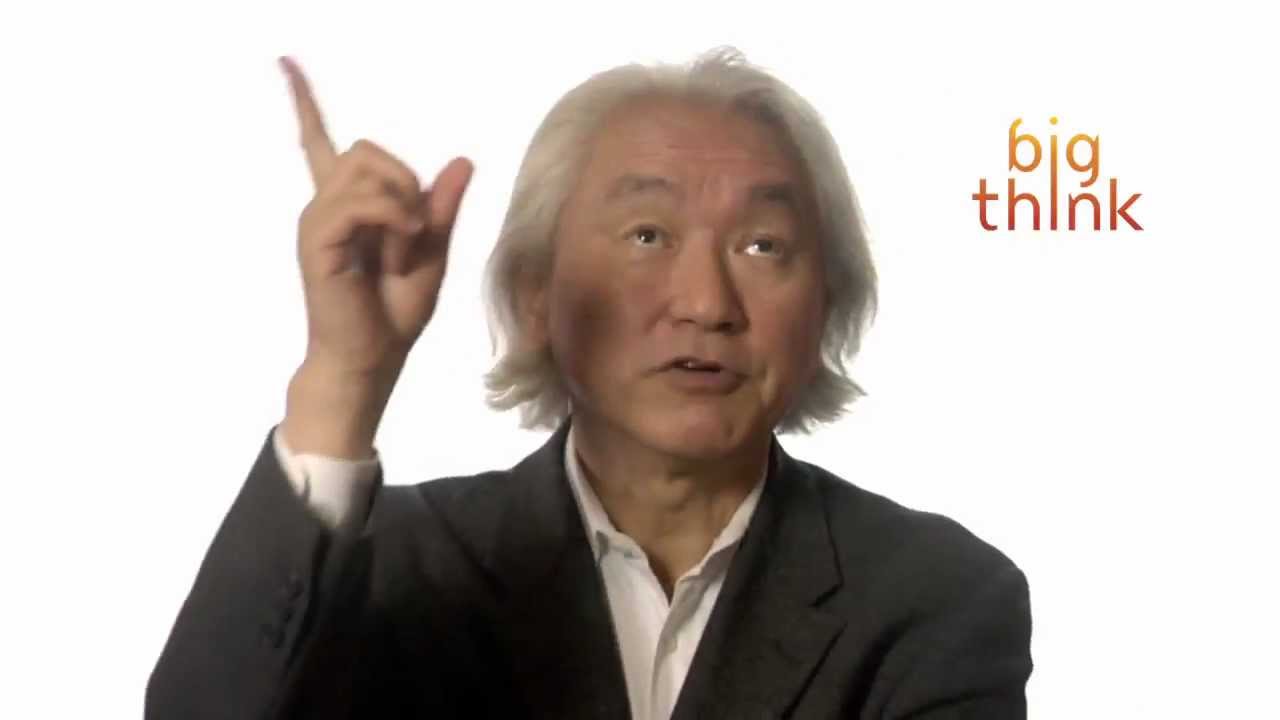 TED & Talks
Share on Facebook
Share on Twitter
Share on Pinterest
Share on LinkedIn
Will Mankind Destroy Itself?
New videos DAILY: https://bigth.ink/youtube
Join Big Think Edge for exclusive videos: https://bigth.ink/Edge
———————————————————————————-
OVERVIEW
Theoretical physicist Michio Kaku sees two major trends today. One eventually leads to a multicultural, scientific, tolerant society that will expand beyond Earth in the name of human progress. The other trend leads to fundamentalism, monoculturalism, and — eventually — civilizational ruin. Whichever of these two trends wins out will determine the fate of mankind. No pressure, everyone.
———————————————————————————-
MICHIO KAKU
Dr. Michio Kaku is the co-founder of string field theory, and is one of the most widely recognized scientists in the world today. He has written 4 New York Times Best Sellers, is the science correspondent for CBS This Morning and has hosted numerous science specials for BBC-TV, the Discovery/Science Channel. His radio show broadcasts to 100 radio stations every week. Dr. Kaku holds the Henry Semat Chair and Professorship in theoretical physics at the City College of New York (CUNY), where he has taught for over 25 years. He has also been a visiting professor at the Institute for Advanced Study as well as New York University (NYU).
———————————————————————————-
Question: What is the likelihood that mankind will destroy itself?

The danger is the transition between type zero and type one and that’s where we are today. We are a type zero civilization. We get our energy from dead plants, oil and coal. But if you get a calculator you can calculate when we will attain type one status. The answer is: in about 100 years we will become planetary. We’ll be able to harness all the energy output of the planet earth. We’ll play with the weather, earthquakes, volcanoes. Anything planetary we will play with. The danger period is now, because we still have the savagery. We still have all the passions. We have all the sectarian, fundamentalist ideas circulating around, but we also have nuclear weapons. We have chemical, biological weapons capable of wiping out life on earth.

Then we’re beginning to see the beginning of a type one culture. Everywhere I go you turn on the radio and what do you hear? Rock ‘n’ roll, you hear rap music. You hear youth music. Youth music is now planetary, knows no boundaries around the planet earth. Everywhere I go I see high fashion: Chanel, Gucci bags. We’re witnessing the birth of a planetary fashion.

Read the full transcript on: https://bigthink.com/videos/will-mankind-destroy-itself