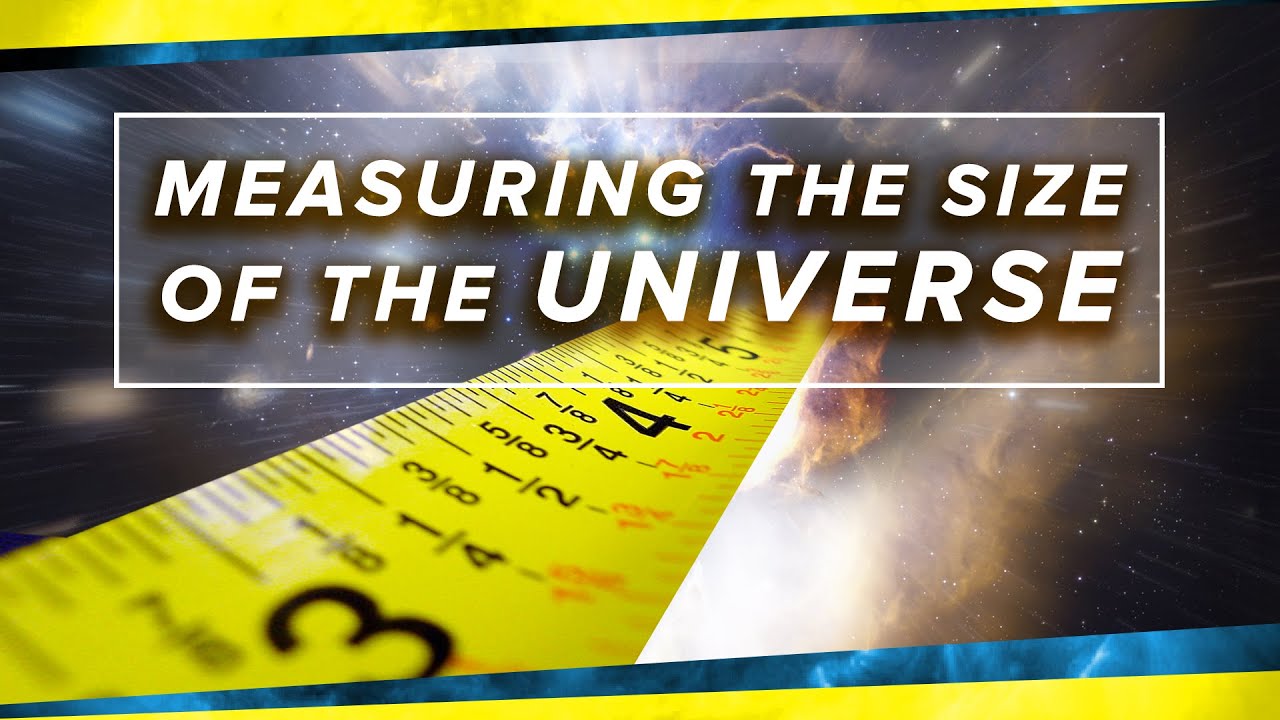 The universe is HUGE. But, there is only so much of the universe we can ACTUALLY see, and if we wanted to measure that FINITE space, how would we do it? A gigantic ruler? One really long car ride? Or maybe it’s something even more spectacular, something that involves not only the observable universe as it is NOW, but how it was when it was first BORN? Join Gabe in this week’s SpaceTime as he embarks on the quest to MEASURE THE SIZE OF THE UNIVERSE.

Extra Credit:
Much of this episode was based on this Nobel Prize winning paper.
http://www.nobelprize.org/nobel_prizes/physics/laureates/2011/popular-physicsprize2011.pdf

Want to ask some sort of crazy question about Space?:
Tweet at us! @pbsspacetime
Facebook: facebook.com/pbsspacetime
Email us! pbsspacetime [at] gmail [dot] com

The Opposite of Infinity – Numberphile
The Story of Spotify
A Song About Trees, Made With Only Trees! | SCIENCE SONGS
Can the economy grow forever?
10 AMAZING CREATURES Created by SCIENCE!