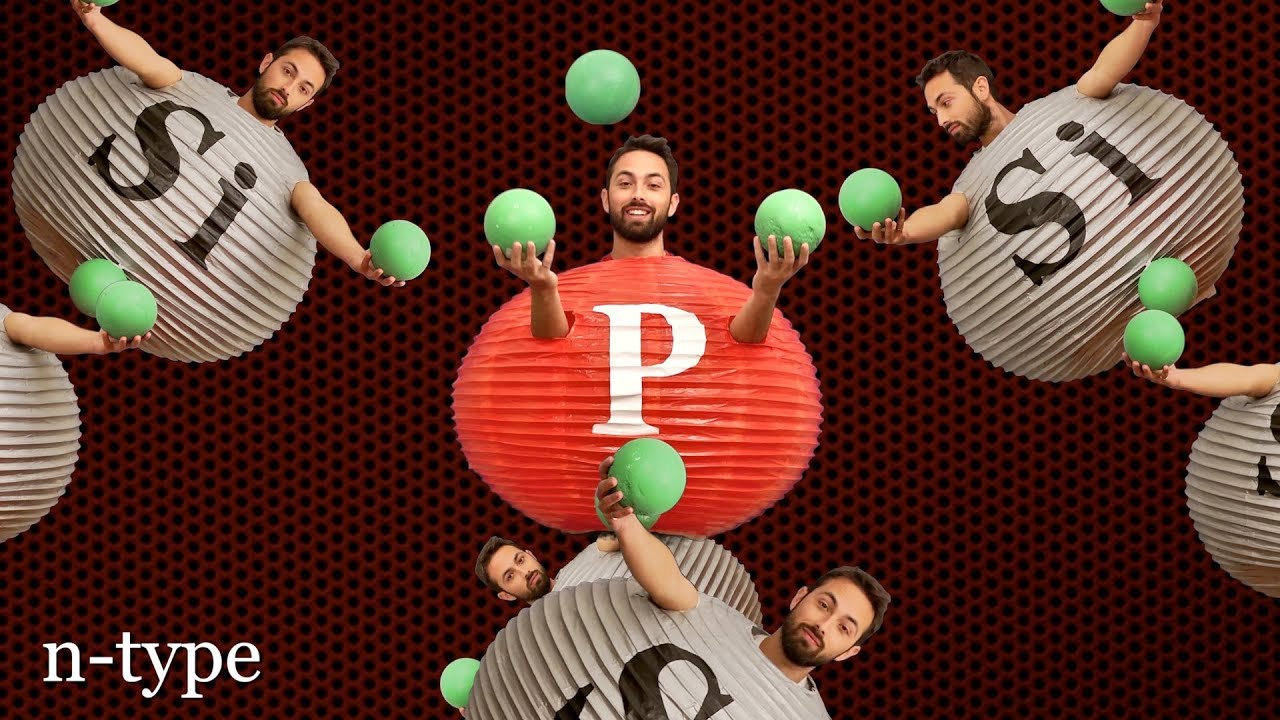 When I mentioned to people that I was doing a video on transistors, they would say “as in a transistor radio?” Yes! That’s exactly what I mean, but it goes so much deeper than that. After the transistor was invented in 1947 one of the first available consumer technologies it was applied to was radios, so they could be made portable and higher quality. Hence the line in ‘Brown-eyed Girl’ – “going down to the old mine with a transistor radio.”

But more important to our lives today, the transistor made possible the microcomputer revolution, and hence the Internet, and also TVs, mobile phones, fancy washing machines, dishwashers, calculators, satellites, projectors etc. etc. A transistor is based on semiconductor material, usually silicon, which is ‘doped’ with impurities to carefully change its electrical properties. These n and p-type semiconductors are then put together in different configurations to achieve a desired electrical result. And in the case of the transistor, this is to make a tiny electrical switch. These switches are then connected together to perform computations, store information, and basically make everything electrical work intelligently.

Special thanks to PhD Comics for awesome animations: http://bit.ly/16ZXcVY

And thanks to Henry Reich and Vanessa Hill for reviews of earlier drafts of this video.