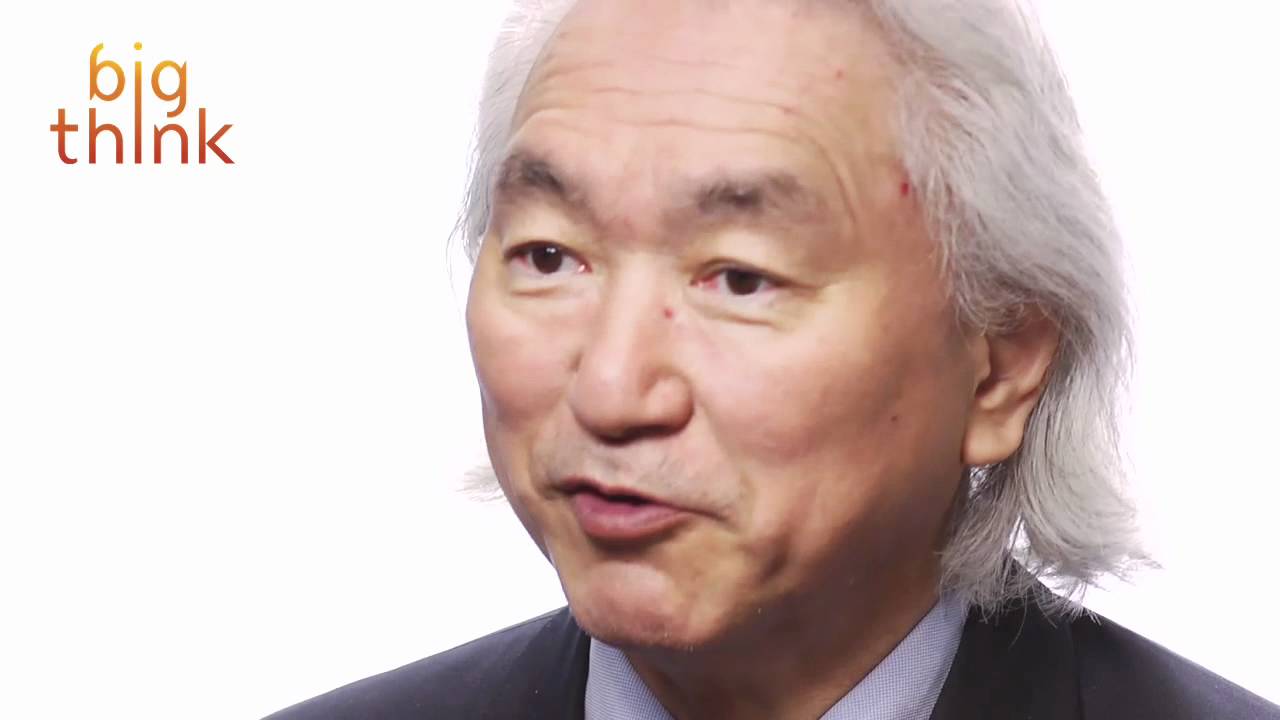 Michio Kaku: Déjà vu is a phenomenon that all of us have experienced, that eerie feeling when you walk into a room or enter a new situation and you say to yourself, “I’ve been here before. I mean, everything here is familiar.”

It turns out that we can actually induce forms of déjà vu in subjects in experiments. So there is a theory that says that déjà vu simply elicits fragments of memories that we have stored in our brain, memories that can be elicited by moving into an environment that resembles something that we’ve already experienced. So we don’t have to invoke parallel universes, we don’t have to invoke the multiverse in order to explain most déjà vu.

However, it does raise the other question: is it ever possible on any scale to perhaps flip between different universes? And the answer there is actually rather unclear. We physicists believe, for example, that there is really a multiverse that exists even inside our living room. We are waves, vibrating waves given by the **** function, and these waves vibrate and then split apart with time.

Now, in other words when two universes are in phase, they are coherent and you can move back and forth. But as time starts to evolve, these two universes decouple. They start to vibrate at different frequencies. They can no longer interfere with each other. So why is it that your radio cannot listen to Radio Moscow? Why isn’t it possible for your radio to listen to all frequencies? Because your radio is decohered. It is no longer vibrating in unison with these other frequencies.

And the same thing in quantum physics. We consist of atoms. Our atoms vibrate, but they no longer vibrate in unison with these other universes. We have decoupled from them, we have decohered from them. So in other words, deja vu is probably simply a fragment of our brain eliciting memories and fragments of previous situations. However, in quantum physics, there really are in some sense parallel universes surrounding us, the problem is, we can’t enter them because we have decohered from them. We’re no longer vibrating in unison with them. Sorry about that.