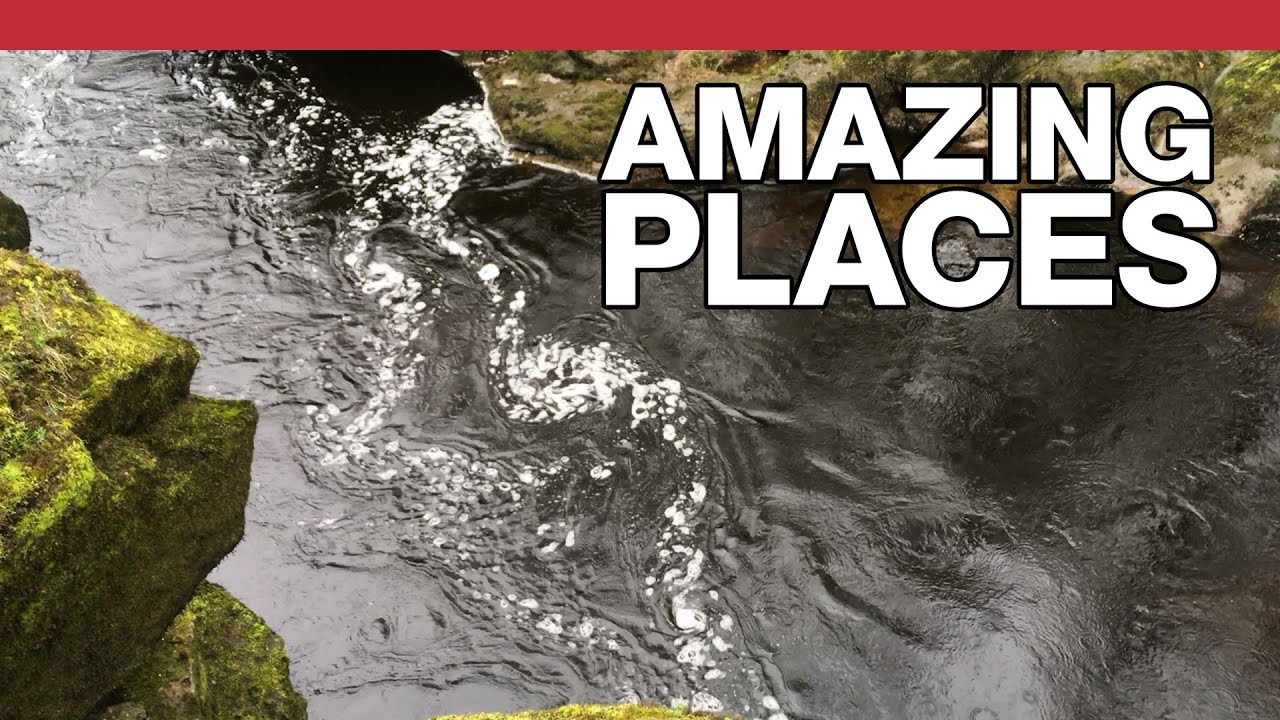 The 12th century legend is the “Boy of Egremont”, immortalised in poetry by the famous William Wordsworth. His “The Force of Prayer” is about the Strid and the Boy of Egremont, and the full text is here: http://www.bartleby.com/145/ww342.html

Also, I need to make one correction: I say “a hundred metres upstream”, but that shot’s actually about that far downstream. I couldn’t fix that in post, but since the river’s basically the same for a mile or so in each direction with no significant confluences, it’s a small enough slip that I don’t think it’s too bad. The amount of water is the same!

How do we see yellow when there is no yellow light there?
Impress Her With Nanodiamonds
We Should Let Some Wildfires Burn
Why population pyramids aren’t always pyramid-shaped #shorts
Moiré Illusion Cards #shorts