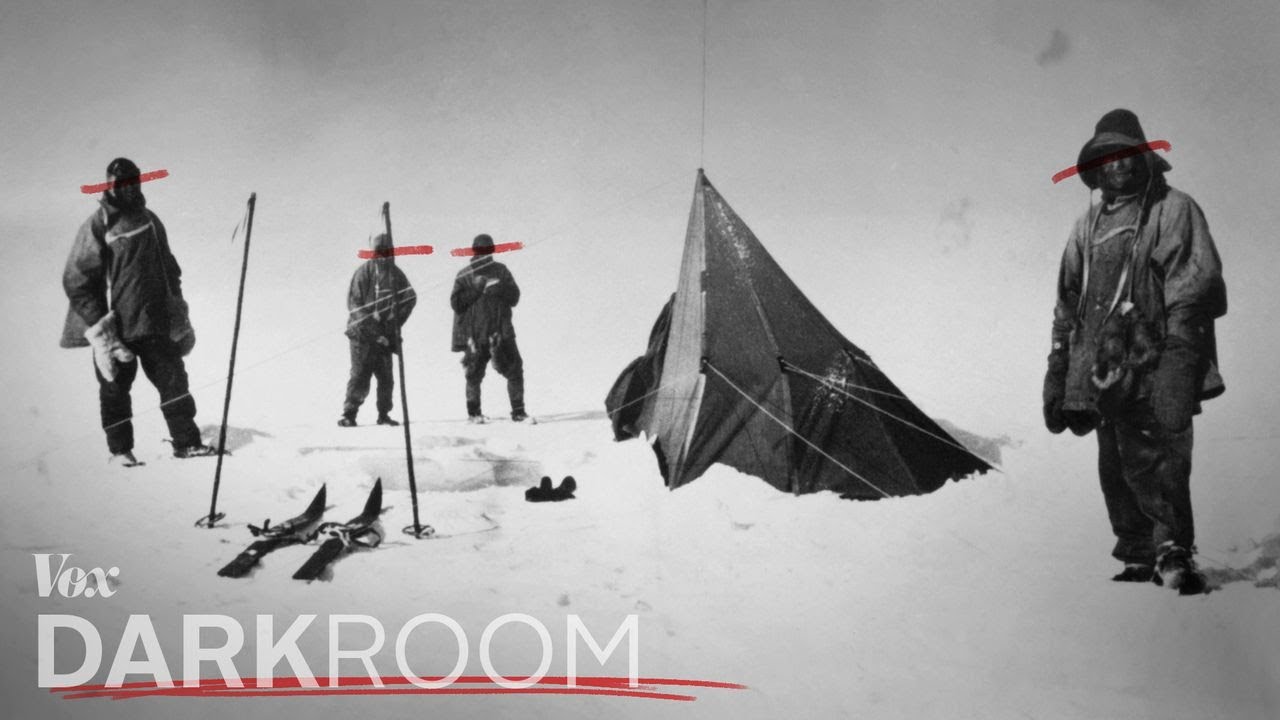 Correction: A previous version of this video used an outdated British flag. The error has been corrected. We also occasionally referred to the British team as English. In fact, some members of Scott’s team were Scottish and Welsh.

Help us make our channel more ambitious by joining the Vox Video Lab. Becoming a member brings you closer to our work and gets you exclusive perks, like livestream Q&As with your favorite Vox creators. Learn more at http://bit.ly/video-lab

Robert Falcon Scott was a British explorer who dreamed of being the first person to reach the South Pole. In 1912, he reached the Pole only to learn that his Norwegian rival, Roald Amundsen, had beat him to it. Caught by freakish weather and a string of bad luck, his entire party died trying to get back. Reasons for his failure range from his use of ponies rather than dogs to a highly unusual temperature drop that made the journey back impossible to survive.

Darkroom is a new series from Vox producer Coleman Lowndes that digs into stories of the past, one photograph at a time. Watch all the episodes here: http://bit.ly/321DvzO