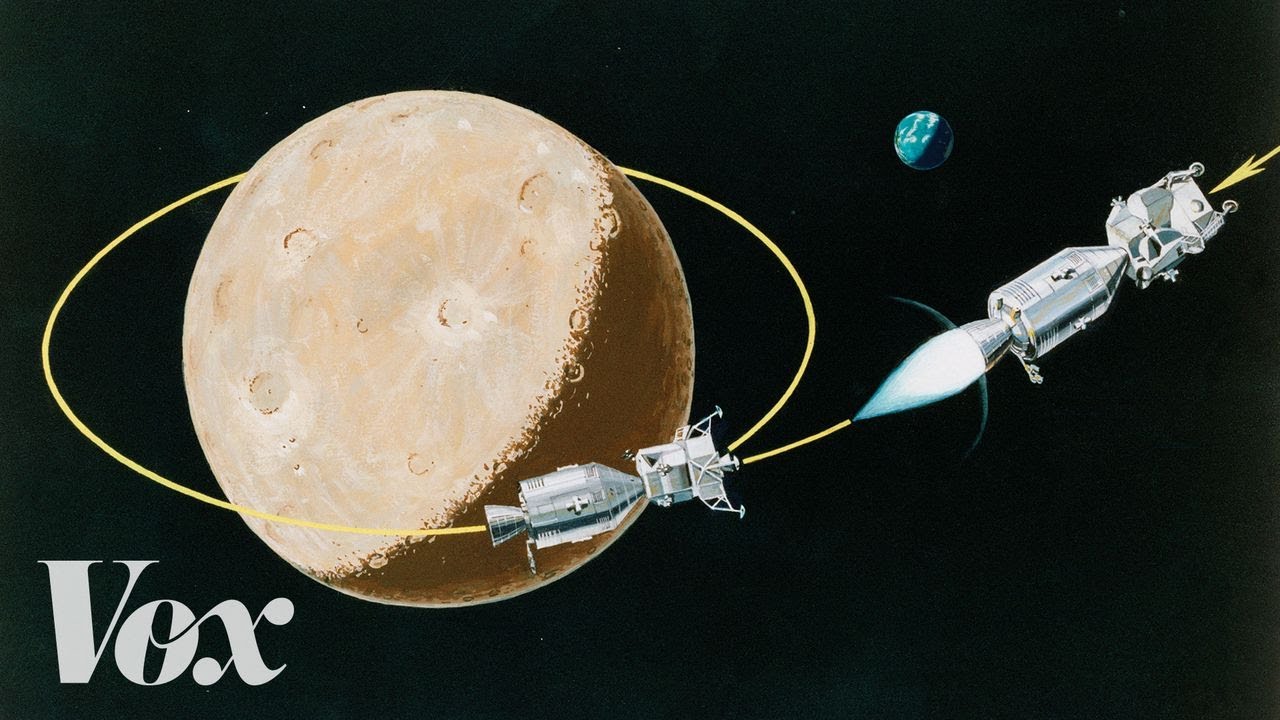 Apollo 11 launched on July 16, 1969, carrying Neil Armstrong, Buzz Aldrin, and Michael Collins on a journey to pull off humankind’s first moon landing. The eight-day journey was made possible by the careful deconstruction of the Saturn V rocket and Apollo spacecraft, and made use of a technique of docking components of the spacecraft in lunar orbit so the astronauts could land on, and then launch from, the lunar surface.