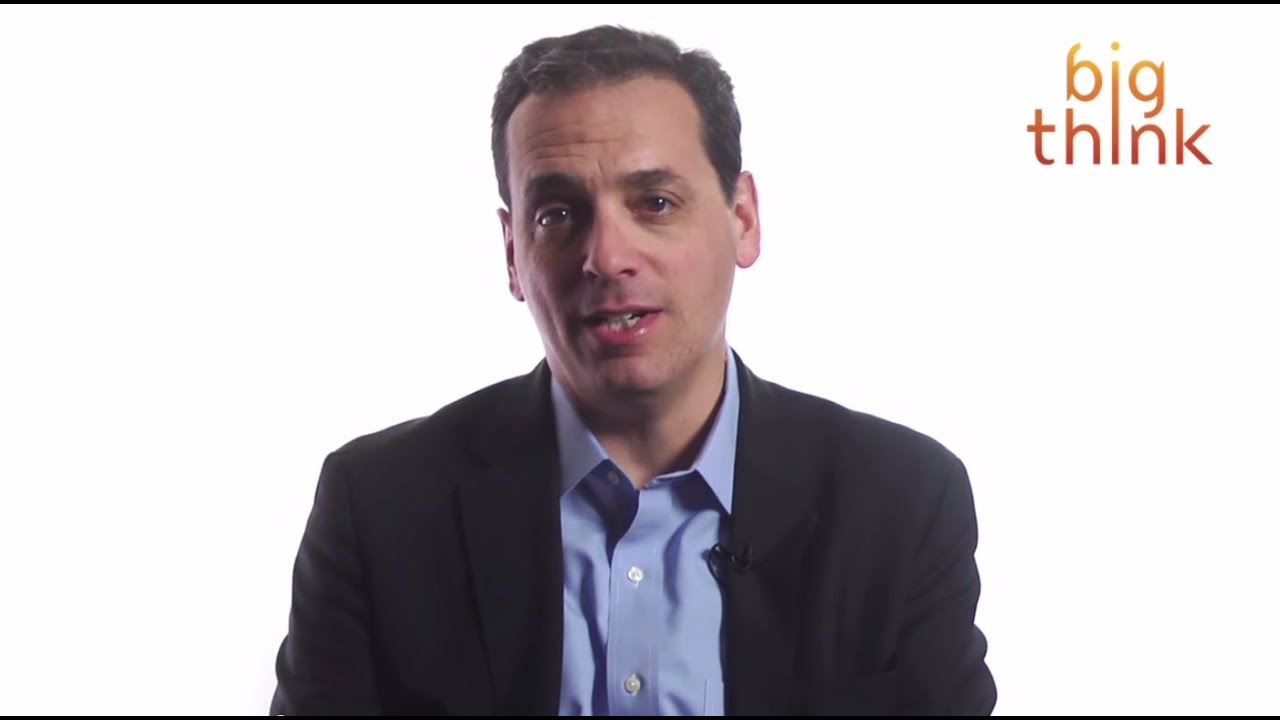 So let me give you a hypothetical. Suppose that you’re a parent and you have a daughter, say a teenage daughter, whose room is an absolute mess. It just looks like a bomb went off in there and you want your daughter to clean her room. You’re trying to sell her on the idea of cleaning her room. What do you do? Well, you could try to bribe her and that might work in the short term. You could try to threaten her — that might work in the short term. You can try to exhort her, you can try to, you know, tell her about the meaning of clean rooms. But there’s actually a technique from actually the counseling literature really crystallized by a fellow named Mike Pantalon of Yale University called motivational interviewing. And what you can do more effectively is ask two irrational questions. So, let’s say that you have a daughter named Maria and Maria has a messy room and you want Maria to clean her room. The two questions you could ask Maria are this:

“Maria, on a scale of one to ten, one meaning I’m not ready at all; ten meaning I’m ready to do it right now. How ready are you, Maria, to clean your room.” Now, Maria’s room is a pig sty so she’s not going to give you a ten or a nine or even a five. Maybe she’ll give you a two.So she says, “Dad, I’m a two.” Well here’s where the second question comes in and it’s a really interesting counterintuitive question. You say to Maria, “Okay, Maria. You’re a two. Why didn’t you pick a lower number?” Now our instincts as parents is to say — as a parent of three kids I have this instinct very strongly. If my kid were to say to me I’m a two, I would say, “What, why are you a two? You should be a nine.”

But you say, “Why didn’t you pick a lower number, Maria?” So here’s what happens. Maria has to explain why she isn’t a one. Okay. So she says, “Well, you know, I am 15 and I probably should get my act together. You know, if I had my room cleaner I’d be able to get to school on time, faster and maybe see my friends a little bit more. You know, you and mom never know where anything is anyway so I’m kind of wasting my time asking you to help me.” What happens? With that second question why didn’t you pick a lower number, Maria begins articulating her own reasons for doing something. And this is really axiomatic in sales and persuasion. When people have their own reasons for doing something — not yours — their own reasons for doing something they believe those reasons more deeply and adhere to the behavior more strongly.

Now suppose Maria says, “Dad, on a scale of one to ten I’m a one.” Okay. That makes things a little more complicated but it’s actually really, really important to understand this. If you say to Maria — if Maria says, “Dad, I’m a one.” Here’s what you say to Maria. “Maria, what can we do to make you a two.” And what often that does is this. Maria will say, “Well maybe if you and mom help me for 15 minutes to get this started.” “Maybe if you maybe not set the table and take out the trash tonight, that would free up some time for me.”

Because usually when people are a one, it’s often because — not because they’re purely obstinate. It’s because there’s some kind of environmental obstacle in front of them. And if someone says they’re a one, find out what that obstacle is, try to make them a two and that might give you some more momentum.

Now the example I just gave had to do with…

Read the full transcript at https://bigthink.com/videos/how-to-persuade-others-with-the-right-questions-jedi-mind-tricks-from-daniel-h-pink

10 Ways Your Home Can Kill You!
How did turkeys get so big #shorts
How Can One Person’s Blood Save 2 Million Babies?
10 Ways the Government is SPYING on You
50 More Facts About the 50 States – mental_floss on YouTube (Ep.44)