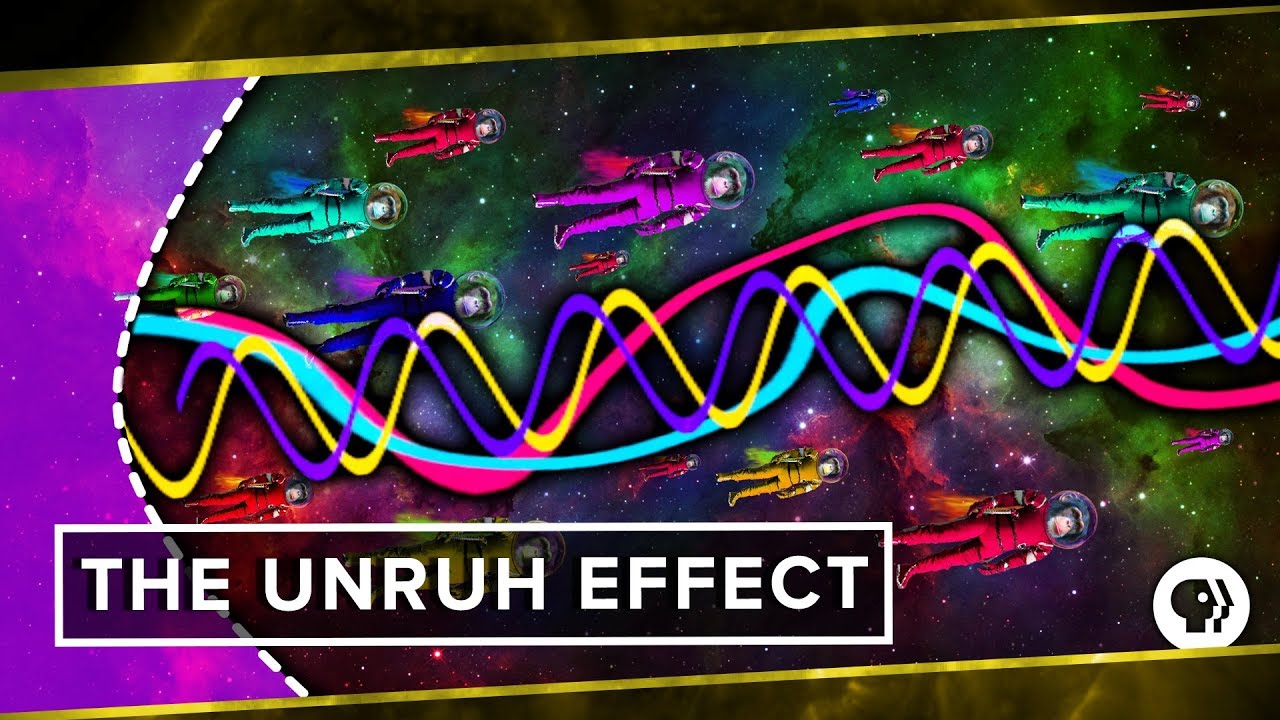 Worried about black holes? Consider this: Every time you accelerate – you generate an event horizon behind you. The more you accelerate away from it the closer it gets. Don’t worry, it can never catch up to you, but the Unruh radiation it generates sure can.

Around the same time that Stephen Hawking was demonstrating the existence of the black hole radiation that would bear his name, three other researchers, Stephen Fulling, Paul Davis, and William Unruh, were looking at an effect that now seems eerily similar. They were independently studying how the nature of quantum fields appears to change depending on whether or not an observer is accelerating. They found that simple act of acceleration cuts off your causal access to a region of the universe. It creates a type of event horizon. As we saw in our episode on horizon radiation, the presence of horizons distorts the quantum vacuum in a way that can create particles.

How Can One Person’s Blood Save 2 Million Babies?
29 Facts about European Royalty – mental_floss List Show Ep. 520
Britain once forgot how long an inch is
I Can Guess Your Card – Why It Works
FTX Disaster – 7 Unbelievable Bankruptcy Discoveries