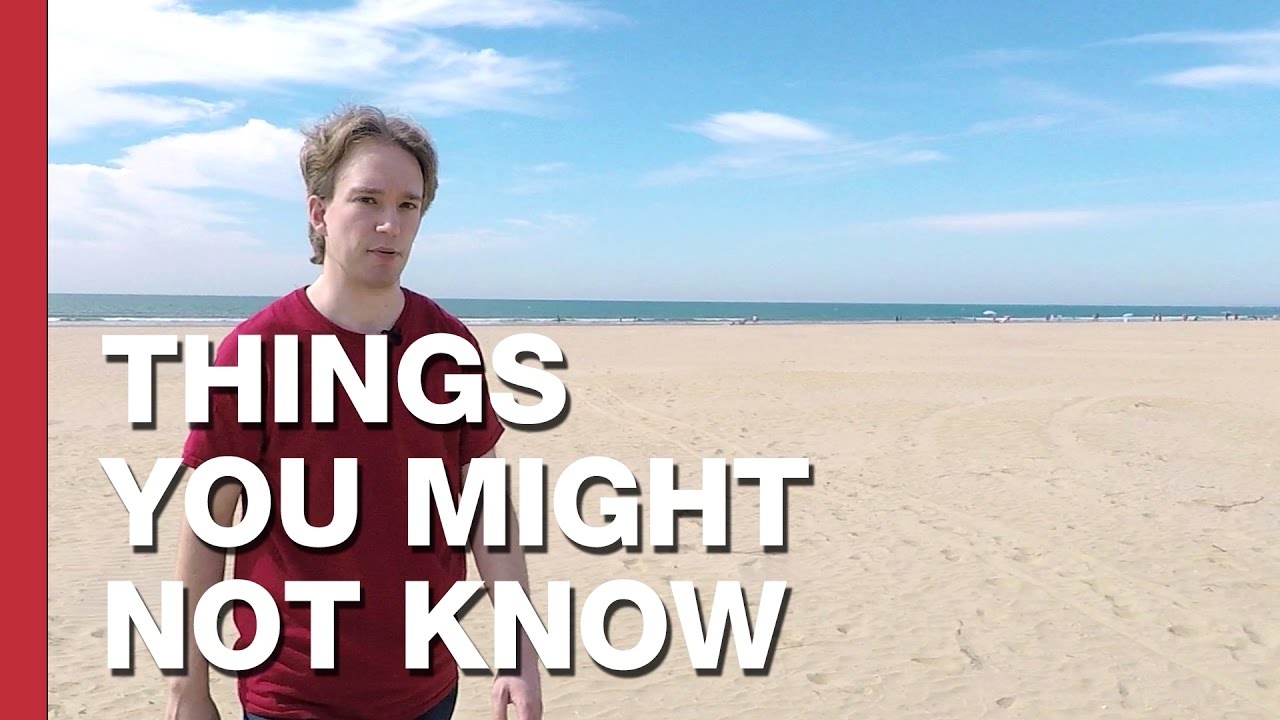 Tom Scott
Share on Facebook
Share on Twitter
Share on Pinterest
Share on LinkedIn
In a cemetery in Huelva, in Spain, is the grave of Major William Martin, of the British Royal Marines. Or rather, it’s the grave of a man called Glyndwr Michael, who served his country during World War 2 in a very unexpected way… after his death.

This video was researched at the National Archives, using files WO 106/5921, CAB 154/67 and CAB 154/112. The documents and pictures you see here are either expired Crown Copyright, or are public sector information licensed under the Open Government Licence v3.0: http://www.nationalarchives.gov.uk/doc/open-government-licence/version/3/