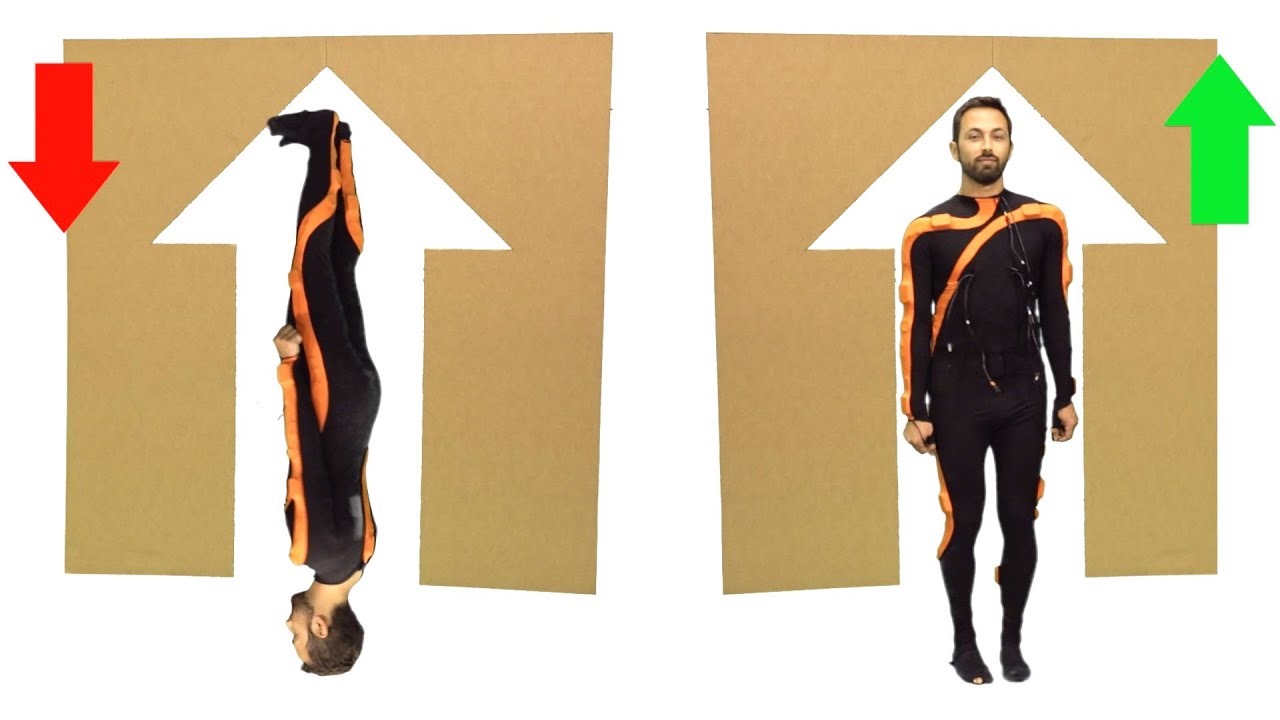 Veritasium
Share on Facebook
Share on Twitter
Share on Pinterest
Share on LinkedIn
Does quantum entanglement make faster-than-light communication possible?
What is NOT random? http://bit.ly/NOTrandoVe
First, I know this video is not easy to understand. Thank you for taking the time to attempt to understand it. I’ve been working on this for over six months over which time my understanding has improved. Quantum entanglement and spooky action at a distance are still debated by professors of quantum physics (I know because I discussed this topic with two of them).

Does hidden information (called hidden variables by physicists) exist? If it does, the experiment violating Bell inequalities indicates that hidden variables must update faster than light – they would be considered ‘non-local’. On the other hand if you don’t consider the spins before you make the measurement then you could simply say hidden variables don’t exist and whenever you measure spins in the same direction you always get opposite results, which makes sense since angular momentum must be conserved in the universe.

Everyone agrees that quantum entanglement does not allow information to be transmitted faster that light. There is no action either detector operator could take to signal the other one – regardless of the choice of measurement direction, the measured spins are random with 50/50 probability of up/down.

Ride A Bike In The Sky — Mind Blow #77
50 AMAZING Facts to Blow Your Mind! #10
How to Build a Dyson Sphere – The Ultimate Megastructure
Common Physics Misconceptions
The Media Got The Math WRONG – The Golden Ratio