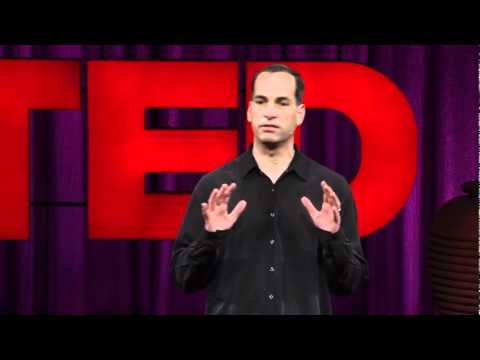 The Deepest Hole in the World, And What We’ve Learned From It
The Secrets of Feynman Diagrams
How to talk to the worst parts of yourself | Karen Faith | TEDxKC
10 Ways the Government is SPYING on You
What’s A Rescue Swimmer? – U.S. Coast Guard – Smarter Every Day 279