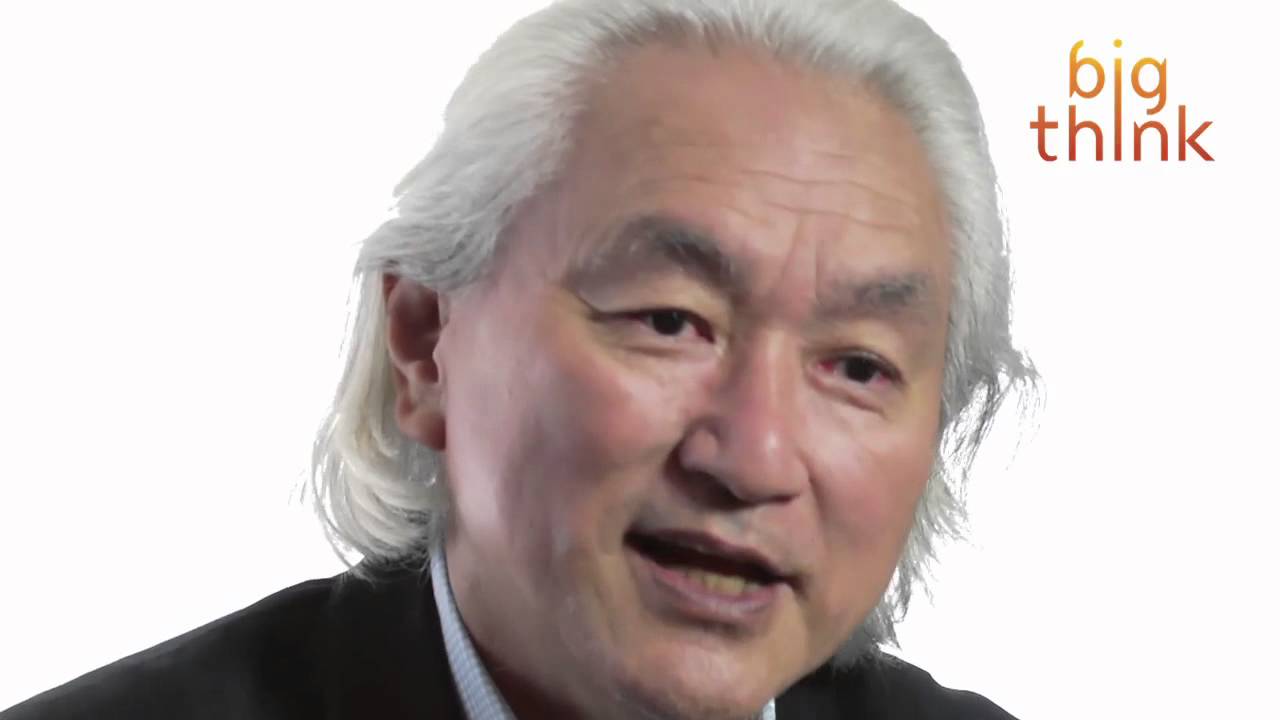 TED & Talks
Share on Facebook
Share on Twitter
Share on Pinterest
Share on LinkedIn
Michio Kaku: Can We Resurrect the Dinosaurs? Neanderthal Man?
Watch the newest video from Big Think: https://bigth.ink/NewVideo
Join Big Think Edge for exclusive videos: https://bigth.ink/Edge
————————–
Today Dr. Kaku answers the question of whether it is possible to resurrect the dinosaurs by “turning on” their ancient genes? Moreover, now that we have also sequenced the genes of the Neanderthal man, at some point in the future it may be possible to bring him back. And then of course, if a young Neanderthal boy is born then the question is where do you put the boy, in a zoo or at Harvard?
————————–
Michio Kaku:

Dr. Michio Kaku is the co-founder of string field theory, and is one of the most widely recognized scientists in the world today. He has written 4 New York Times Best Sellers, is the science correspondent for CBS This Morning and has hosted numerous science specials for BBC-TV, the Discovery/Science Channel. His radio show broadcasts to 100 radio stations every week. Dr. Kaku holds the Henry Semat Chair and Professorship in theoretical physics at the City College of New York (CUNY), where he has taught for over 25 years. He has also been a visiting professor at the Institute for Advanced Study as well as New York University (NYU).
————————–
TRANSCRIPT:

Michio Kaku: We have taken cells from the carcass of an animal that died decades ago and brought them back to life and so it is possible using today’s technology to take bodies, carcasses of animals that died decades ago and resurrect them in the form of clones. Now we have also sequenced the genes of the Neanderthal man, meaning that at some point in the future it may be possible to bring back the Neanderthal man. In fact, at Harvard University one professor even made a proposal as to how much it would cost to reassemble the genome of the Neanderthal man. And then of course, if a young Neanderthal boy is born then the question is where do you put the boy, in a zoo or at Harvard?

This is a question that we’re going to be facing in the coming decades because it is possible that we might be able to bring back the mammoths. We’re talking about creatures that walked the surface of the earth tens of thousands of years ago and we have their genome and it’s a serious proposal now that we’re closing in on sequencing all the genes of a mammoth to bring the mammoth – by inserting a fertilized egg inside the womb of an elephant and having an elephant give birth to a mammoth.

Now dinosaurs are much more difficult. They perished 65 million years ago, not tens of thousands of years ago. However, something has happened that I thought would not happen in my lifetime and that is we have soft tissue from the dinosaurs. I never thought it would be possible in my lifetime. If you take a hadrosaur and crack open the thigh bones, bingo. You find soft tissue right there in the bone marrow. Who would have thought? T-Rex’s too and scientists have analyzed not the DNA, but the proteins inside the soft tissue. Not surprisingly, we find the proteins of chickens and also frogs and reptiles, which means of course that dinosaurs we can now show biochemically are very closely related to birds. In fact, we think birds are dinosaurs that survived the cataclysm of 65 million years ago.

Now there is another proposal to use what is called epigenetics. Nature does not simply throw away good genes. Nature simply turns them off. For example, we have the genes in our own body that would put hair all over our body and you can actually turn that gene and create, quote, unquote, a werewolf. In fact, in Mexico City there are two young boys with hair all over their bodies that are acrobats in a circus and scientists have sequenced the genes and yes, it is a very ancient gene that they have.

With chickens we can actually see the genes for chickens that were turned off because of epigenetics, genes that give webbing between the toes of a chicken because a long time ago chickens had webbed feet and also teeth. You can actually bring back teeth inside chickens. So then the question is, is it possible to make the next big leap to use epigenetics, to use gene therapy, to use all the different kinds of therapies we have, mix all these things up in the memory of a computer and have the computer give the best fit for a reptile that is like a dinosaur, insert that perhaps, into the womb of maybe an alligator or a whatever and perhaps give birth to an egg, which will hatch something resembling a dinosaur.

Well that’s not possible today, but it’s not out of the question. It’s not out of the question that at some point in the future we’ll use a computer to take all these bits of DNA from living lizards, from the—extracting information from the proteins of soft tissue from hadrosaurs and assemble the best mathematical approximation to a dinosaur and have it give birth to an egg.