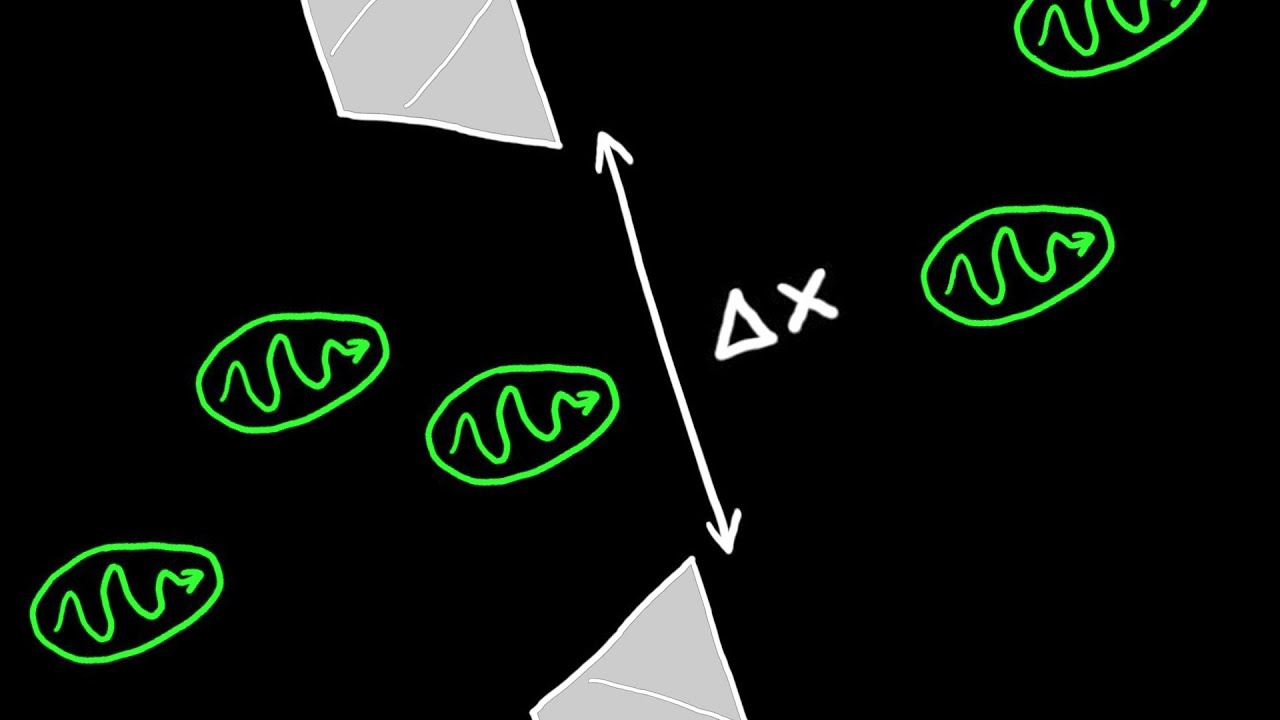 Veritasium
Share on Facebook
Share on Twitter
Share on Pinterest
Share on LinkedIn
Heisenberg’s uncertainty principle tells us that it is impossible to simultaneously measure the position and momentum of a particle with infinite precision. In our everyday lives we virtually never come up against this limit, hence why it seems peculiar. In this experiment a laser is shone through a narrow slit onto a screen. As the slit is made narrower, the spot on the screen also becomes narrower. But at a certain point, the spot starts becoming wider. This is because the photons of light have been so localised at the slit that their horizontal momentum must become less well defined in order to satisfy Heisenberg’s uncertainty principle.

I based this video on one by Prof. Walter Lewin of MIT: http://bit.ly/100Wk2K

Henry (MinutePhysics) has previously made a video about Heisenberg’s Uncertainty Principle where he treats it as less spooky and more a consequence of waves: http://bit.ly/TV3xO5

Sixty Symbols has a great video on Planck’s constant: http://bit.ly/11upebY

Thanks to the University of Sydney for hosting this experiment, especially to Tom and Ralph for their assistance getting it working.

How to get better at gift-giving #shorts #tedx
How Can One Person’s Blood Save 2 Million Babies?
I Can Guess Your Card – Why It Works
How the 2008 Financial Crisis Still Affects You
7 MYTHS You Still Believe – Biggest Lies Movies Taught You