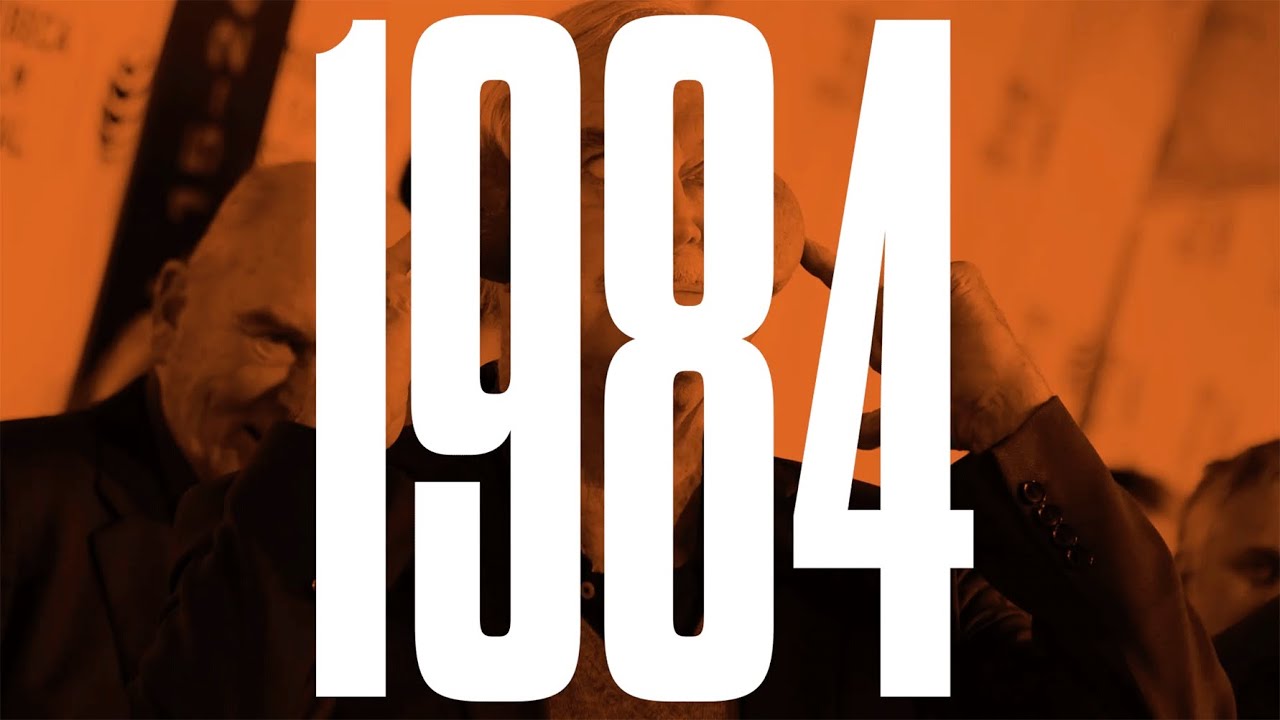 TED & Talks
Share on Facebook
Share on Twitter
Share on Pinterest
Share on LinkedIn
Political Correctness Can Lead to an Orwellian Nightmare
New videos DAILY: https://bigth.ink
Join Big Think Edge for exclusive video lessons from top thinkers and doers: https://bigth.ink/Edge
———————————————————————————-
John Cleese says political correctness has gone too far, especially on America’s college campuses, where he will no longer go to perform. The very essence of his trade — comedy — is criticism and that not infrequently means hurt feelings. But protecting everyone from negative emotion all the time is not only impractical (one can’t control the feelings of another), but also improper in a free society. Cleese, having worked with psychiatrist Robin Skynner, says there may even be something more sinister behind the insistence to always be politically correct.
———————————————————————————-
JOHN CLEESE:

John Marwood Cleese is an English actor, comedian, writer and film producer. He achieved success at the Edinburgh Festival Fringe and as a scriptwriter and performer on The Frost Report. In the late 1960s, he co-founded Monty Python, the comedy troupe responsible for the sketch show Monty Python’s Flying Circus and the four Monty Python films: And Now for Something Completely Different, Monty Python and the Holy Grail, Life of Brian and The Meaning of Life.

In the mid-1970s, Cleese and his first wife, Connie Booth, co-wrote and starred in the British sitcom Fawlty Towers. Later, he co-starred with Kevin Kline, Jamie Lee Curtis and former Python colleague Michael Palin in A Fish Called Wanda and Fierce Creatures, both of which he also wrote. He also starred in Clockwise and has appeared in many other films, including two James Bond films as Q, two Harry Potter films, and the last three Shrek films.

John Cleese: I’m offended every day. For example, the British newspapers every day offend me with their laziness, their nastiness, and their inaccuracy, but I’m not going to expect someone to stop that happening; I just simply speak out about it. Sometimes when people are offended they want — you can just come in and say, “Right, stop that.” to whoever it is offending them. And, of course, as a former chairman of the BBC one said, “There are some people who I would wish to offend.” And I think there’s truth in that too. So the idea that you have to be protected from any kind of uncomfortable emotion is what I absolutely do not subscribe to. And a fellow who I helped write two books about psychology and psychiatry was a renowned psychiatrist in London called Robin Skynner said something very interesting to me. He said, “If people can’t control their own emotions, then they have to start trying to control other people’s behavior.” And when you’re around super-sensitive people, you cannot relax and be spontaneous because you have no idea what’s going to upset them next. And that’s why I’ve been warned recently don’t to go to most university campuses because the political correctness has been taken from being a good idea, which is let’s not be mean in particular to people who are not able to look after themselves very well — that’s a good idea — to the point where any kind of criticism or any individual or group could be labeled cruel.

And the whole point about humor, the whole point about comedy, and believe you me I thought about this, is that all comedy is critical. Even if you make a very inclusive joke like how would you make God laugh? Answer: Tell him your plans. Now that’s about the human condition; it’s not excluding anyone. It’s saying we all have all these plans, which probably won’t come and isn’t it funny how we still believe they’re going to happen. So that’s a very inclusive joke. It’s still critical. All humor is critical. If you start to say, “We mustn’t; we mustn’t criticize or offend them,” then humor is gone. With humor goes a sense of proportion. And then as far as I’m concerned, you’re living in 1984.
———————————————————————————-
FOLLOW BIG THINK: