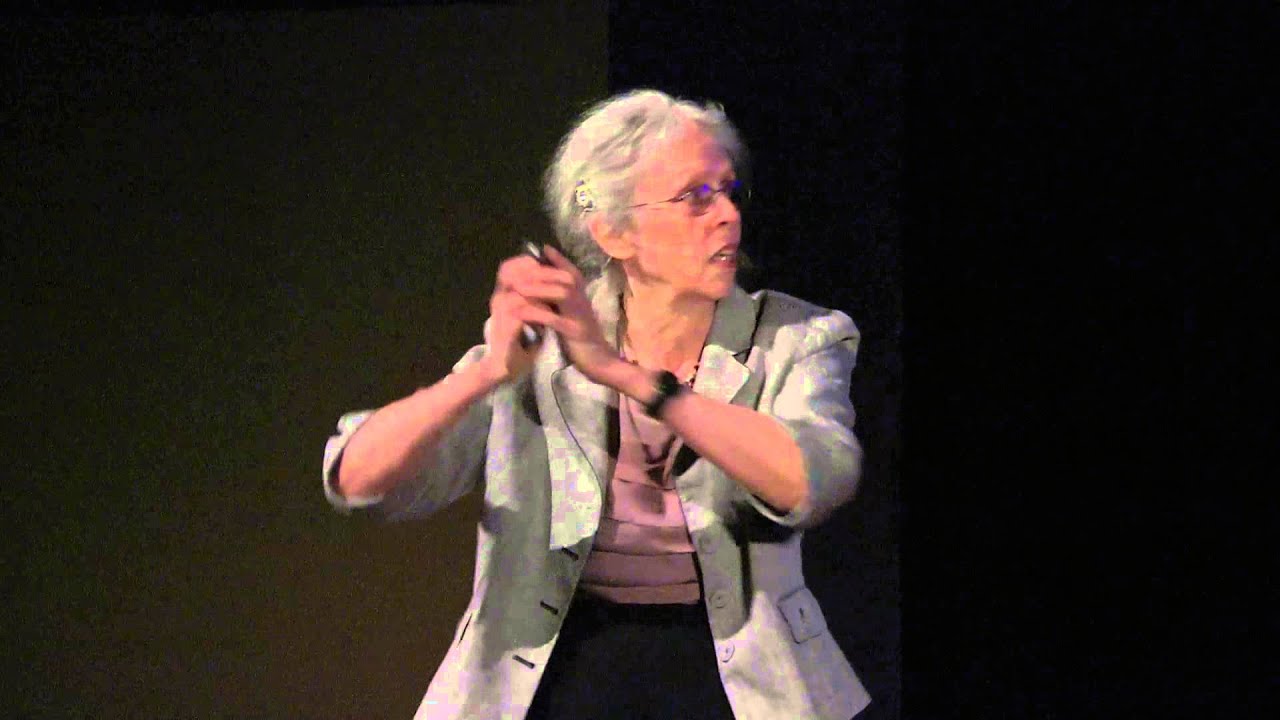 TED & Talks
Share on Facebook
Share on Twitter
Share on Pinterest
Share on LinkedIn
Ina May Gaskin, MA, CPM, PhD (Hon), is founder and director of the Farm Midwifery Center in Tennessee. The 41-year-old midwifery service is noted for its women-centered care. Early in her career, Gaskin learned an effective method for dealing with a feared obstetrical complication (when baby’s shoulders become stuck during birth) from indigenous midwives in Guatemala. Years later, the low-intervention Gaskin Maneuver became the first obstetrical procedure to be named for a midwife in this era. The Farm Midwifery Center is noted for its low rates of intervention, morbidity and mortality despite the inclusion of many vaginally delivered breeches, twins and mothers of more than five babies. Author of several books, she promotes joyful birth, maintenance of breech skills and recognition of certain ingenious skills and techniques used by indigenous midwives of Mexico and Brazil. She has been awarded honorary doctorates from Thames Valley University, London, England and Shenandoah University, Winchester, Virginia. In December of 2011, she received the Right Livelihood Award, also known as the Alternative Nobel Prize.