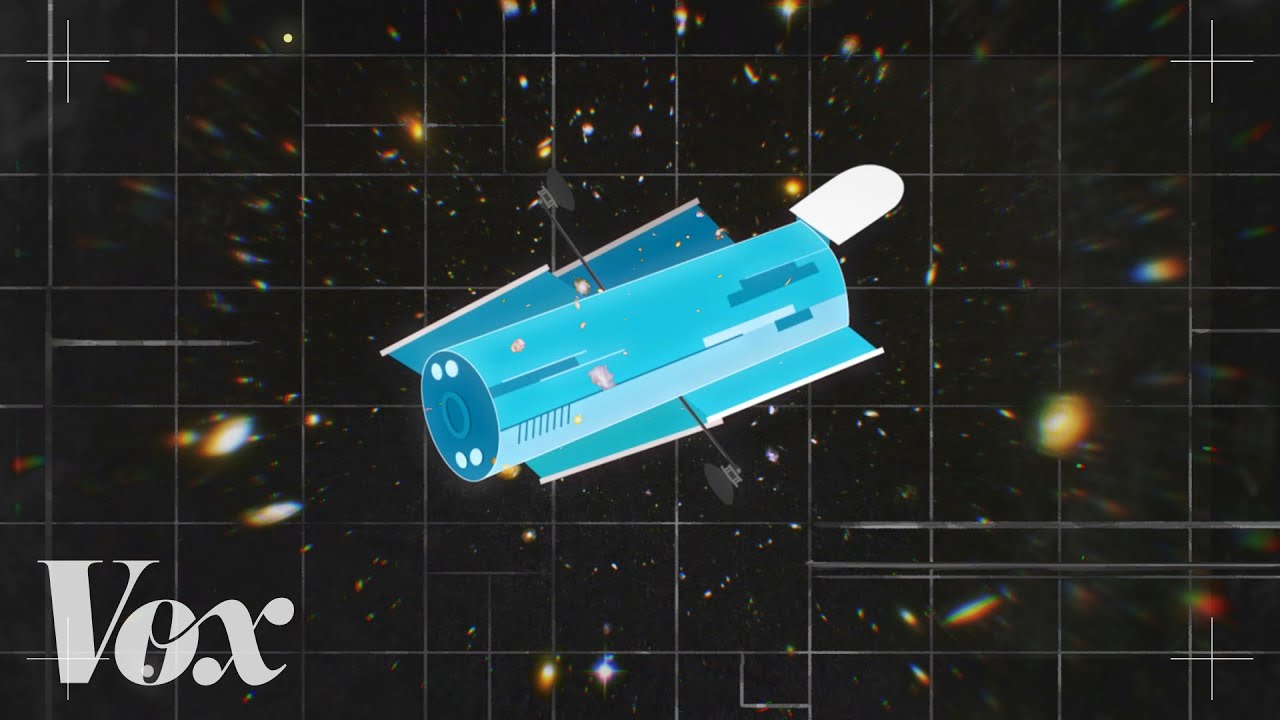 Robert Williams was the director of the Hubble’s science institute back in 1995, and it was his decision to attempt a deep field observation with the telescope. Previous calculations had indicated that Hubble would not be able to detect very distant galaxies, but Williams figured they’d never know unless they tried.

His team chose a completely dark part of the sky, in order to see beyond the stars of the Milky Way, and programmed Hubble to stare at that spot for 10 days. It was unusual to use precious observing time to point the telescope at nothing in particular, but that’s what they did.

“We didn’t know what was there, and that was the whole purpose of the observation, basically — to get a core sample of the universe,” Williams said, borrowing the concept of the “core sample” from the earth sciences.

“You do the same thing if you’re trying to understand the geology of the Earth: Pick some typical spot to drill down to try to understand exactly what the various layers of the Earth are and what they mean in terms of its geologic history.”

What makes the Hubble Deep Field an atypical core sample is that rather than observing the material as it is now, the telescope collected images of galaxies as they appeared millions and billions of years ago. Since light can only travel so fast, the telescope is a peephole into the history of the universe.