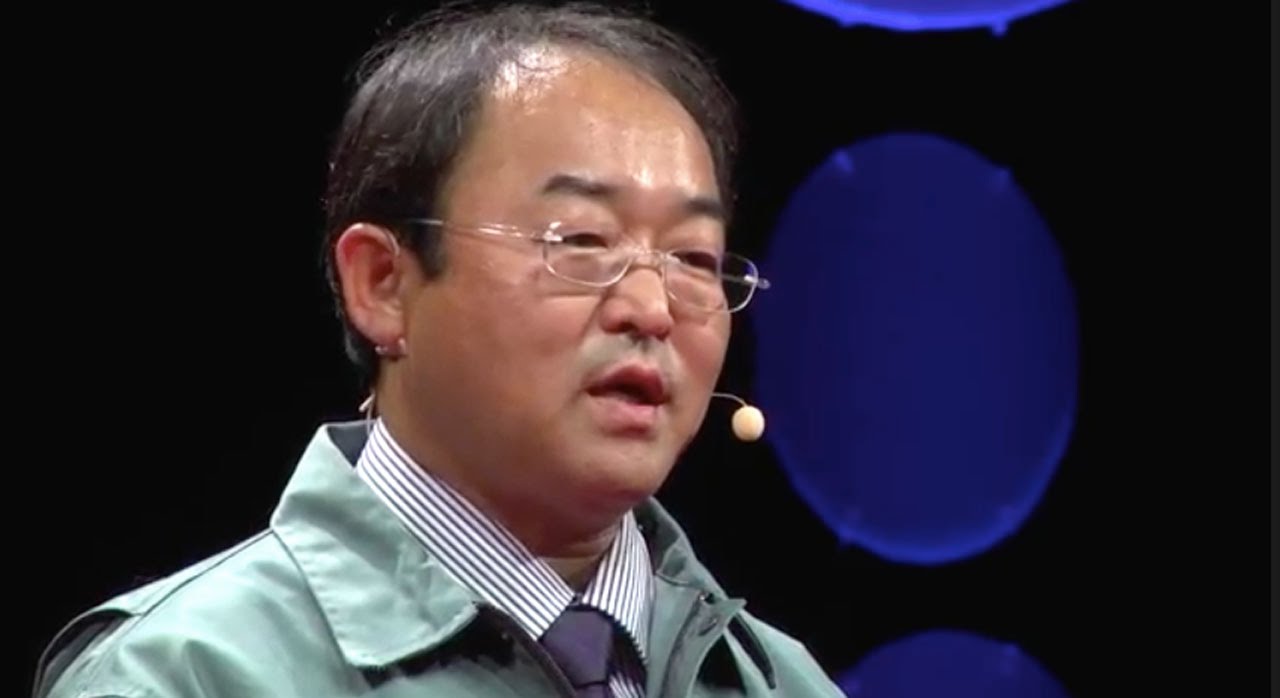 This talk was given at a local TEDx event, produced independently of the TED Conferences. At this talk Camui rocket scientist , Tsutomu Uematsu entices a bold talk of journey to his accomplishments. Full of emotions , laugh and cries he has a humanly way to exploring science.

Tsutomu Uematsu has been fascinated by space since his childhood. He learned fluid mechanics in the university and joined a company designing aircraft in Nagoya. In 1994, he came back to Hokkaido and joined Uematsu Elecetoric Co, managed by his father, Kiyoshi Uematsu. He developed and produced electric magnet used for removing and selecting iron from industrial waste.

Ten years later, his encounter with Prof. Nagata, a researcher of Camui Rocket in Graduate School of Hokkaido University, promised him to give a full support to the rocket research with his love of space. Since then, he has been contributed to four research projects: ‘rocket developments,’ ‘experiments on microgravity,’ which creates the zero-gravity environment like space, ‘developments of a miniaturized satellite,’ and ‘cooperative projects with American private space development corporations.’

We’re wired for conformity. That’s why we have to practice dissent. | Todd Rose for Big Think
How Can One Person’s Blood Save 2 Million Babies?
How the 2008 Financial Crisis Still Affects You
Sum of even factors
Stopping a Disastrous Plan with Science: the Bay Model