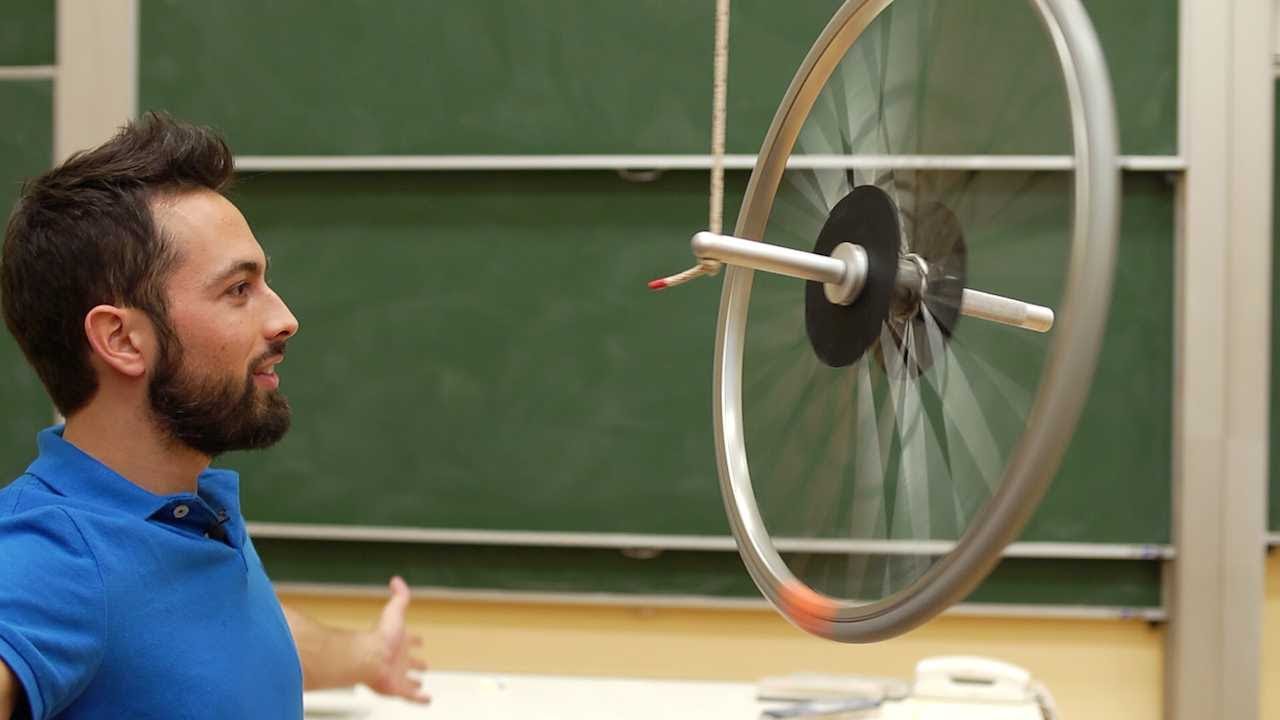 We have been collaborating on rotational motion, which is timely for some of the videos I’ve been doing lately. In this video I talk about gyroscopic precession – the “wobbling” of a spinning top around its axis.

A Change to Togetherness: How to Make Change Through Adversity | Nick Watson | TEDxOudMetha
10 DISTURBING COLLECTIONS People Actually Have!
3 Sources of Water on the Moon
Don’t Round Your Edges – How To Stand Out At Work | April Hansen | TEDxUWGreenBay
Wheeler Jump – Computerphile