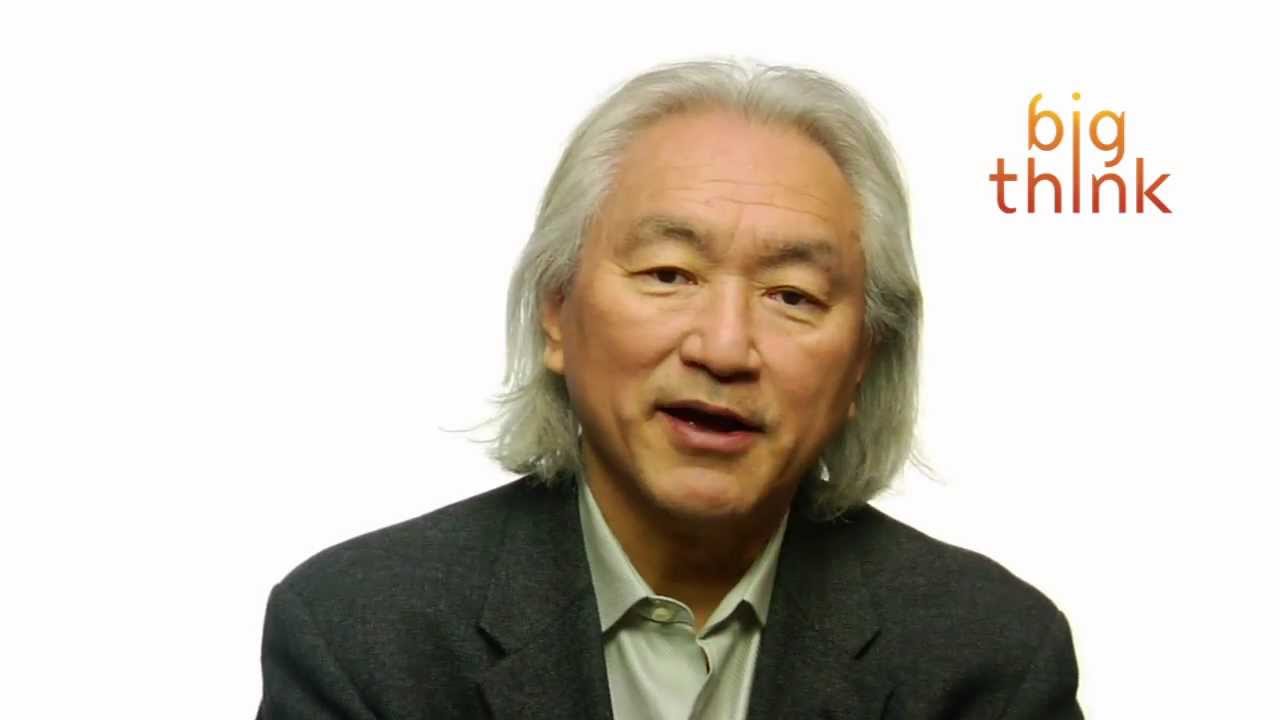 Enzymes like Telomerase and Resveratrol, though not the Fountain of Youth unto themselves, offer tantalizing clues to how we might someday soon unravel the aging process.
———————————————————————————-
MICHIO KAKU