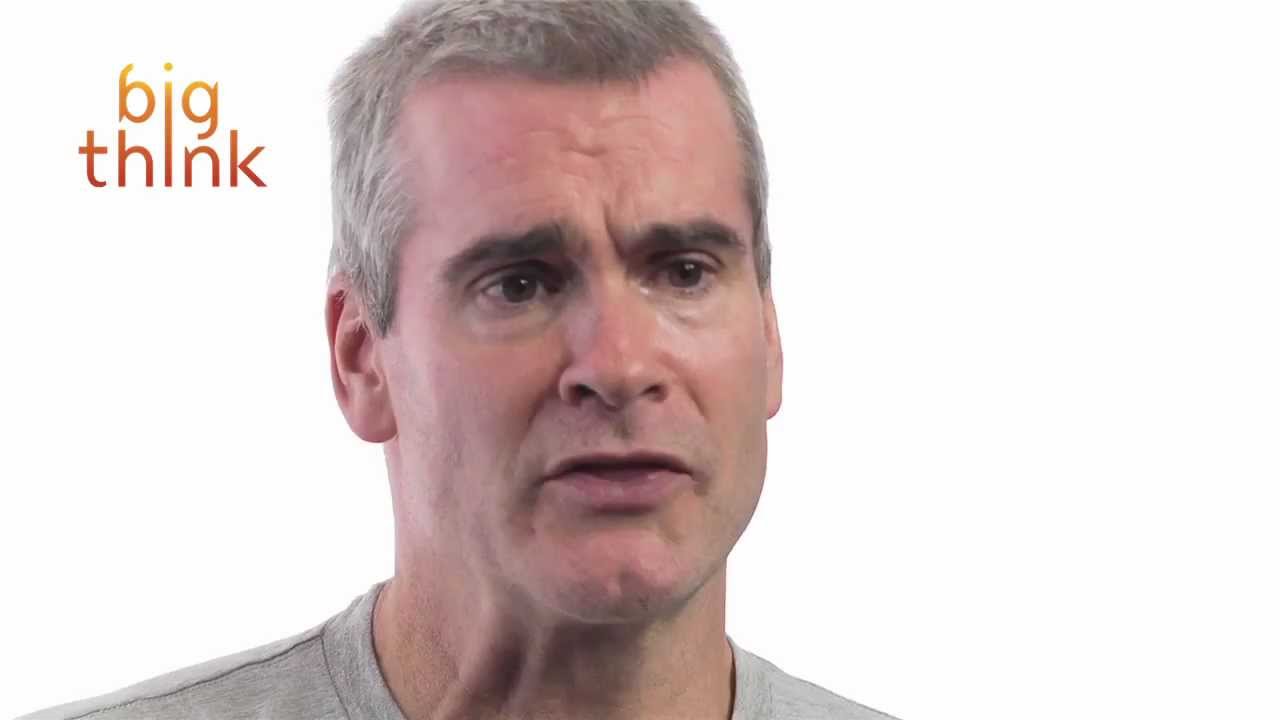 Henry Rollins is an American singer-songwriter, spoken word artist, writer, comedian,publisher, actor, and radio DJ. After performing for the short-lived Washington D.C.-based band State of Alert in 1980, Rollins fronted the California hardcore punk band Black Flag from August 1981 until mid-1986. Following the band’s breakup, Rollins soon established the record label and publishing company 2.13.61 to release his spoken word albums, as well as forming the Rollins Band, which toured with a number of lineups from 1987 until 2003, and during 2006. Since Black Flag, Rollins has embarked on projects covering a variety of media. He has hosted numerous radio shows, such as Harmony in My Head on Indie 103, and television shows such as The Henry Rollins Show, MTV’s 120 Minutes, and Jackass. He had a recurring dramatic role in the second season of Sons of Anarchy and has also had roles in several films. Rollins has also campaigned for various political causes in the United States, including promoting LGBT rights, World Hunger Relief, and an end to war in particular, and tours overseas with the United Service Organizations to entertain American troops.
———————————————————————————-
TRANSCRIPT:

Henry Rollins: Young person, you’ll find in your life that sometimes your great ambitions will be momentarily stymied, thwarted, marginalized by those who were perhaps luckier, come from money, where more doors opened, where college was a given–it was not a student loan; it was something that Dad paid for–to where an ease and confidence in life was almost a birthright, where for you it was a very hard climb. Okay, that happens all the time. Some of the greatest Americans, some of the greatest thinkers, artists, architects, politicians and other movers, shakers and creators all over the world have come from very meager beginnings like my favorite American Abraham Lincoln. And so, just because you come from nothing you must not let that be something that holds you back.

Your humility has been tried. Your patience has been tried. Your resolve and your ambition has been tried. You cannot let these people make you feel that you have in any way been dwarfed or out classed. You must really go for your own and realize how short life is. You got what you got, so you have to make the most of it. You really can’t spend a whole lot of time worrying about his. You really have to go for your own. If you have an idea of what you want to do in your future, you must go at it with almost monastic obsession be it music, the ballet or just a basic degree. You have to go at it single-mindedly and let nothing get in your way. And that’s why you’re young. That’s why you can survive on no sleep, Top Ramen noodles and dental floss and still look good. And take advantage of that great energy you have, the fact that you can do an all-nighter.

All the people you admire, from Mohamed Ali to any politician, they work and work and work. A guy like Bill Clinton, not everyone’s favorite, Rhodes Scholar, he’s smart for a reason. Got a great mind, but he sat and he shoved a whole bunch of information in there and he learned how to connect the dots. And so can you. Your president right now is a man who got where he is through very hard work and scholarships, mainly hard work and application and discipline. If these people can do it, why not you?

It is very, very easy, though, to feel smaller, to feel less than when you see people with an advantage, walk where you struggle, who have ease of motion where you are constricted. It can be a real shot to your morale. It can be flummoxing to a degree where you’re almost paralytic. You got to keep picking yourself up and reaching for it. And that’s the long and short of it because if you don’t it won’t get done.

What Fake Fragrances Teach Us About Sustainability
Why are three kids less common? Is it the car seats?
FTX Disaster – 7 Unbelievable Bankruptcy Discoveries
Simple riddle stumps the internet…again
Why is it Harder to Drive Backwards?