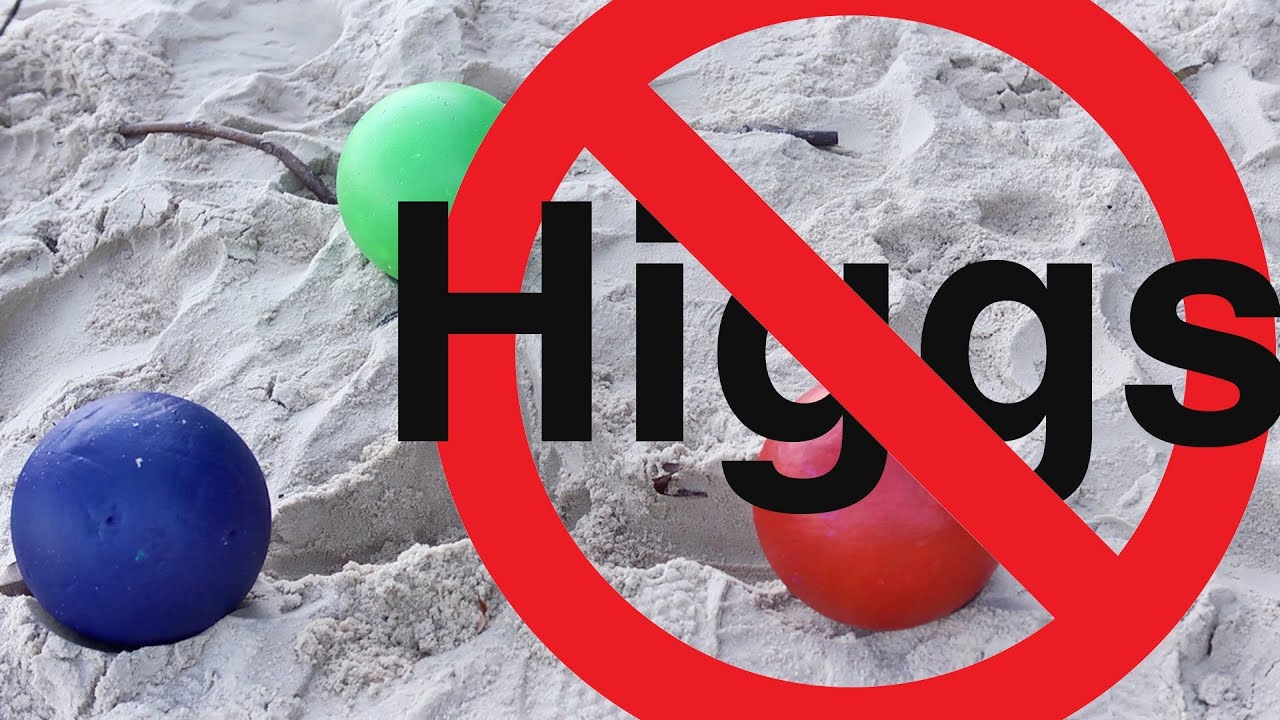 Veritasium
Share on Facebook
Share on Twitter
Share on Pinterest
Share on LinkedIn
The Higgs Boson is awesome but it’s NOT responsible for most of your mass! Thanks to audible.com for supporting this episode: http://bit.ly/ZJ5Q6z
The Higgs mechanism is meant to account for the mass of everything, right? Well no, only the fundamental particles, which means that electrons derive their mass entirely from the Higgs interaction but protons and neutrons, made of quarks, do not. In fact the quark masses are so small that they only make up about 1% of the mass of the proton (and a similar fraction of the neutron). The rest of the mass comes from the energy in the gluon field. Gluons are massless, but there is so much energy in the field that by E=mc^2 there is a significant amount of mass there. This is where most of your mass comes from and the mass of virtually everything around you.

Thanks to Professor Derek Leinweber for his great images, animations and explanations. Check out his site to find out more: http://bit.ly/ZZTKFP

Radio Shack’s TRS80 – Computerphile
How To Not Break A Mars Rover
Why so many people work “bullshit jobs”| James Suzman | Big Think
19 Common Things Science Hasn’t Figured Out – Mental Floss List Show Ep. 525
The method that can “prove” almost anything – James A. Smith