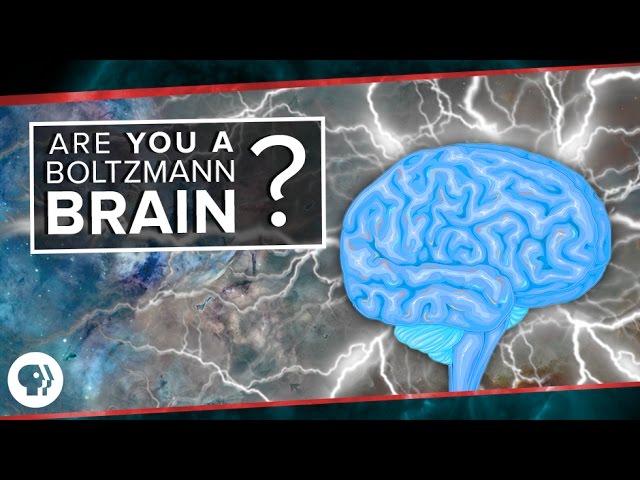 Was an incredible drop in entropy responsible for the Big Bang? If that’s the case, this would lead us to conclude that a great many other things are possible, including the likelihood that you are a Boltzmann Brain. Try The Great Courses Plus at http://ow.ly/4anY30acloO

The second Law of Thermodynamics tells us that everything moves towards a state of greater entropy, but it is low entropy that enables galaxies, stars, planets and human beings. The lowest entropy state that we’re aware of in our universe was right before the Big Bang. The entirety of our own universe was condensed to a microscopic size. What caused this extreme low entropy? If it was caused by a random fluctuation in particles that implies that a great many other things are possible due to the random fluctuations of particles. One of the strangest of those possibilities is that of the Boltzmann Brain. If the Big Bang was caused by random entropic fluctuations then it is much more likely you are a Boltzmann Brain than that you are a human being.

Written and Hosted by Matt O’Dowd
Produced by Rusty Ward
Graphics by Kurt Ross
Made by Kornhaber Brown (www.kornhaberbrown.com)

The Psychopath Next Door :: James Fallon | Big Think
Tilting an Icy Floor Until You Fall Over: WinterLab
Hell Freezes over – Auburn National Champions and 1ft snow in Alabama
Why Are Bigger Phones Selling?
Who counts as a speaker of a language? | Anna Babel