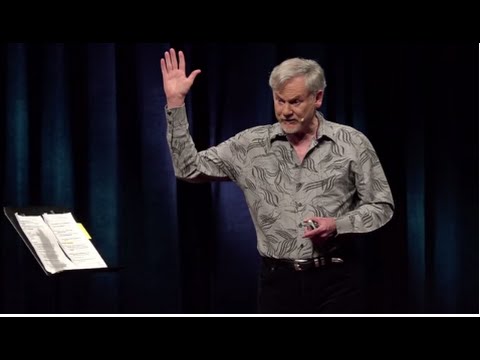 Dr. Warren Farrell is an American educator, activist and author of seven books on men’s and women’s issues., including the international bestsellers, Why Men Are the Way they Are, plus The Myth of Male Power.  He is the only man in the U.S. to be elected three times to the Board of the National Organization for Women in NYC. and he is Chair of the Commission to Create a White House Council on Boys and Men. Warren has appeared on more than 1000 TV and radio shows, including numerous “ratings periods” for Oprah. GQ calls him (2015) the Martin Luther King of the men’s movement. Warren is currently co-authoring with John Gray the forthcoming The Boy Crisis.