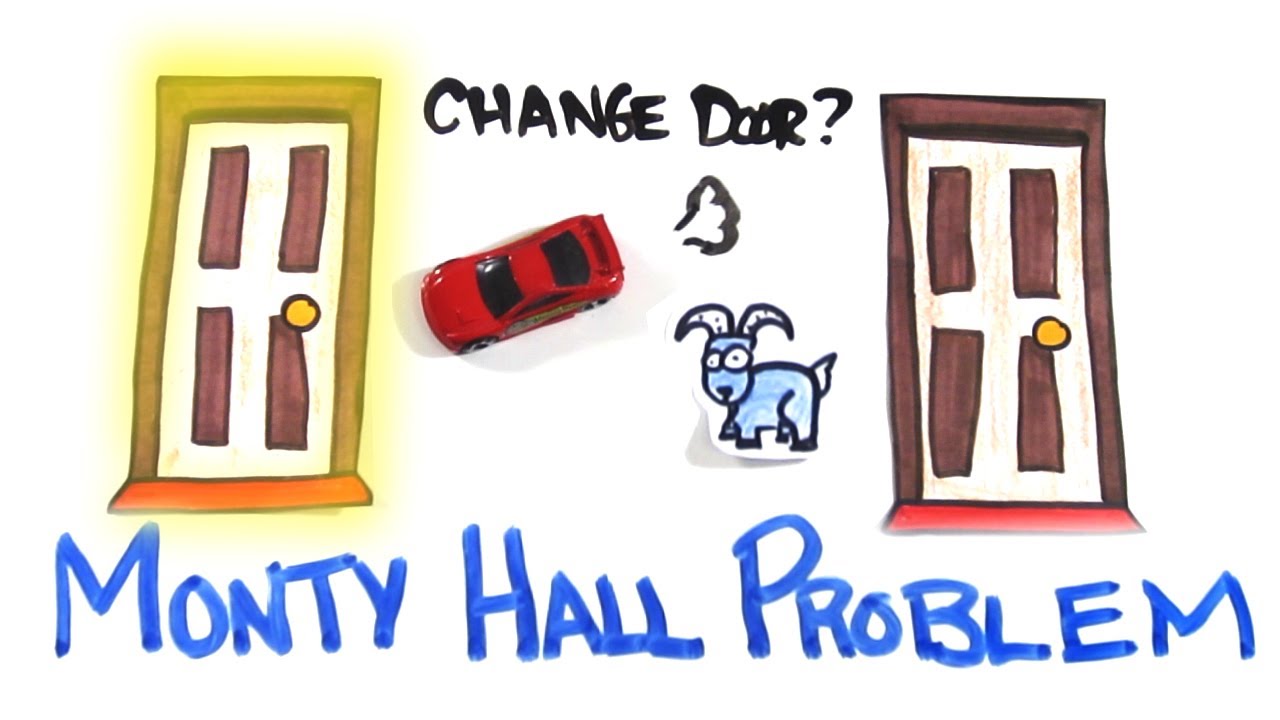 You’ve made it to the final round of a game show, and get to pick between 3 doors, one of which has a car behind it! You make your choice, and then the host decides to show you one of the wrong answers. He then offers you the chance to switch doors. Should you do it? Find out just how wrong human intuition can be in this classic Monty Hall Problem.

Wikipedia also has quite a few more explanations:

What Does Earth Look Like?
MYSTERIOUS Things Caught on Camera at Night…
The FTX Disaster is Deeper Than you Think
Evolution of Display Technology [1940 – 2020]
How to talk to the worst parts of yourself | Karen Faith | TEDxKC