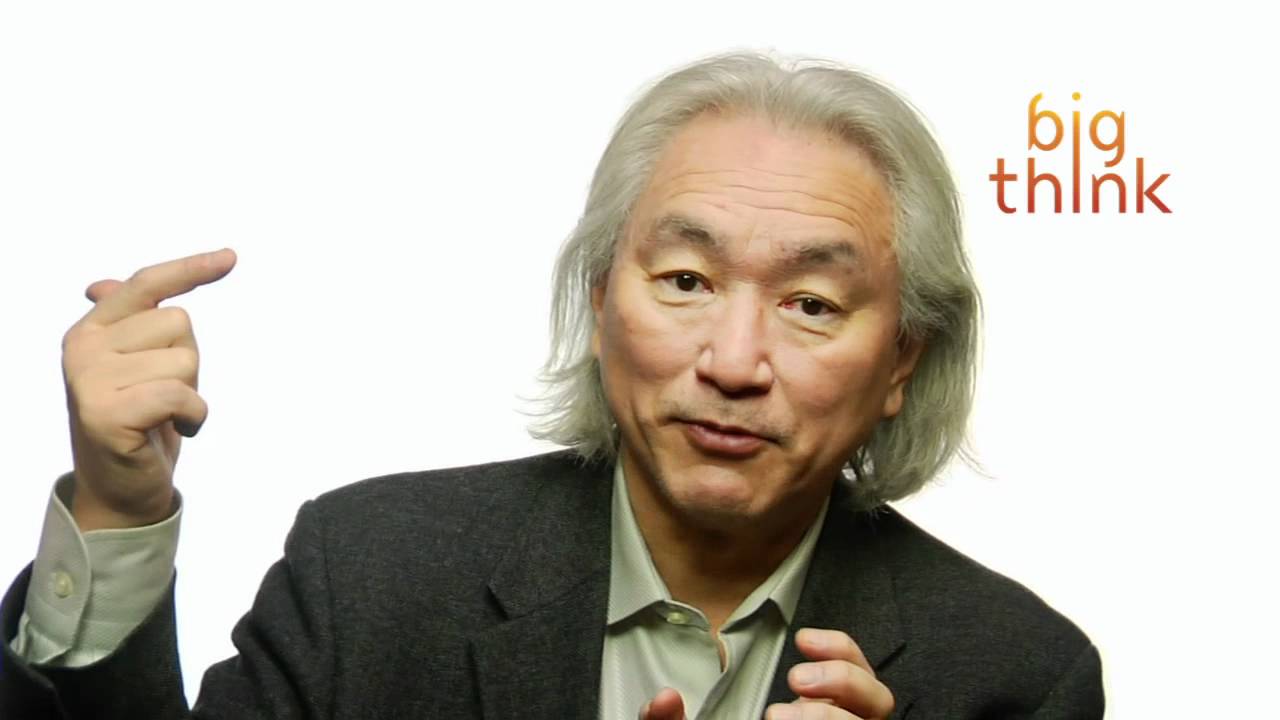 TED & Talks
Share on Facebook
Share on Twitter
Share on Pinterest
Share on LinkedIn
Quantum computing already exists, but on a truly miniscule scale. We’ll probably have molecular computers before true quantum ones, says the physicist.
New videos DAILY: https://bigth.ink/youtube
Join Big Think Edge for exclusive videos: https://bigth.ink/Edge
———————————————————————————-
Dr. Michio Kaku is the co-founder of string field theory, and is one of the most widely recognized scientists in the world today. He has written 4 New York Times Best Sellers, is the science correspondent for CBS This Morning and has hosted numerous science specials for BBC-TV, the Discovery/Science Channel. His radio show broadcasts to 100 radio stations every week. Dr. Kaku holds the Henry Semat Chair and Professorship in theoretical physics at the City College of New York (CUNY), where he has taught for over 25 years. He has also been a visiting professor at the Institute for Advanced Study as well as New York University (NYU).
———————————————————————————-
TRANSCRIPT:

Michio Kaku: Andrew, you ask a question which strikes fear in the heart of every programmer. And that is, first of all, Moore’s Law, which has held for 50 years, which says that computer power doubles every 18 months, may begin to expire in the next 10 or so years. In other words, if you knew that at Christmastime, your computer was just as powerful as the last Christmas present, would you buy a computer? Would you upgrade? Most people would say, “No, why should I buy a new computer if it’s identical to last year’s model?” Well that could create a planetary recession, a planetary depression knowing that this engine of prosperity, the computer revolution, is running out of steam. But that’s just the way it is.

Last month, for example, I spoke in Zurich, Switzerland; I met with a physicist at Zurich IBM, one of their leading institutions, and they told me that, yeah, they could see it now. It’s not science fiction; it’s not in the future. They could see it now. They were beginning to sputter with regards to building more and more computer power.

When you program a computer, you are basically telling one CPU, the Pentium chip, how to process information. So you have a CPU with inputs and outputs and then you have a software that controls the CPU. That’s called a Turing machine. That’s the basis for what you have on your laptop, which you have in your cell phone, all of it is based on digital Turing-type technology.

The way we do it today is with an MRI machine. We get a bunch of atoms, line them up, put them in a magnetic field, shoot electromagnetic radiation at them from an MRI machine, flip the charges, so one becomes zero, becomes a half, becomes two-thirds, and then we measure the echo. That’s how we do it today.

Well the world’s record for a quantum computing calculation is, drum roll, ta-da… three times five is 15. That is the world’s record for a quantum computer calculation. Now, you may say to yourself, well gee, that’s not such a big deal. Well it is a big deal. Go home tonight and try to multiply three times five is equal to 15 on five atoms. Go home tonight and try that. And then you begin to realize, oh my god, this is really difficult; difficult to build, also difficult to program.

What is the problem with quantum computers? Stability. It turns out that interference. Any kind of vibration will upset the vibrations of these five atoms creating nonsense. So that’s the fundamental problem, decoherence. Decoherence is the reason why we cannot break codes with quantum computers. Why – why you don’t have artificial intelligence machine as smart as the human brain. Decoherence. These are where atoms begin to decohere and turn into a random jumble of atoms, just like the atoms in your body making it useless.