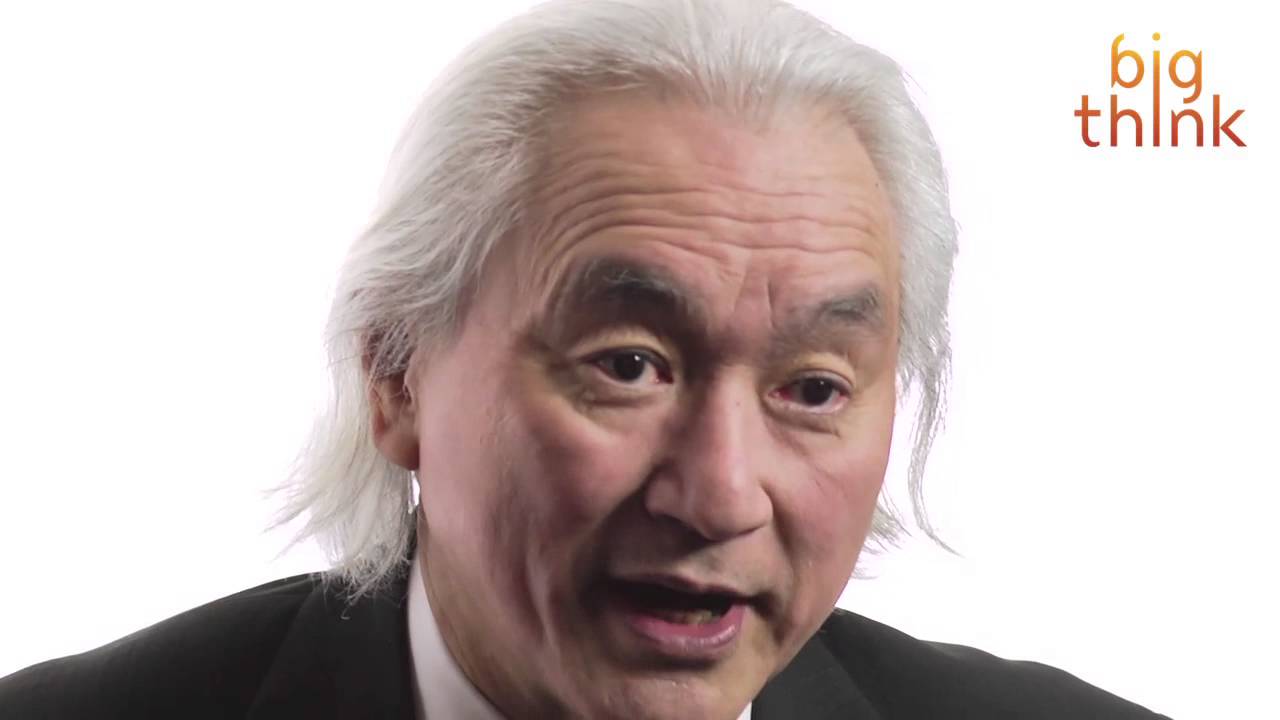 Michio Kaku: There’s a whole lore about dreaming. In fact, Sigmund Freud wrote a book called The Interpretation of Dreams which many people think is the foundation of psychoanalysis. Well scientists now have looked at Freudian psychology and the brain using all these modern techniques. And first of all we realize that perhaps Sigmund Freud wasn’t totally wrong. There are many textbooks which simply dismiss Freudian psychology calling it nuts. That is nothing but the sexual fantasies of a repressed Venetian scientist of the last century. But now we realize there’s more to it. First of all the unconscious mind. We can actually see the brain in motion and we realize that much of the activity is totally unconscious. Just like what Freud predicted.

And Freud also said there is the ego, the id and the superego, that we are in a constant battle with our desires and our conscious. And we see that now with brain scans. The ego is basically your prefrontal cortex. That is who you are. When you wonder where am I anyway. Well, you’re right there. You are sitting right behind your forehead. And then your desires. We see the pleasure center right there at the center of the brain. That is the libido. We see where the pleasure center is located. And then your conscience is right behind your eyes. The orbital frontal cortex right behind your eyes is where your conscience is. And so we actually see that in motion.

If you were to see a chocolate cake you would see these three parts of the brain going zippity back and forth like a ping pong ball because you’re constantly debating the pleasure of eating a chocolate cake versus how fat you’re gonna become and all the sugar and the calories that you don’t really need. So we see the beginnings of Freudian psychology coming out of brain scans. And now dreams. Freud had a whole collection of interpretation of dreams. Scientists have looked at and said, “Nonsense.” Now we understand the physiology of the dreaming process. And we realize that it comes at the back of the brain, the very primitive part of the brain and that certain parts of the brain are shut off when you dream. First of all your prefrontal cortex is basically shut off, it’s quiet. Your orbital frontal cortex that is your conscience is also shut off. But that part of the brain is your fact checker. The part of the brain that said, “Hmmm, that’s not right. Something’s wrong” is right behind your eyes. That’s shut off.

What is active when you dream is your amygdala. Now what does your amygdala govern? Fear and emotions. And so right then you know that when you dream the active part of the brain is not the fact checker, not the rational brain – it’s the emotional brain, the fearful brain that is active when you dream. And then there’s some superstition called lucid dreaming where you can actually control the direction of the dream. Well that superstition last year became science fact. At the Max Planck Institute in Germany they were able to show once and for all that lucid dreaming is testable, reproducible – it is real. And here’s how they did it. They took a person who was about to go to sleep and told them that when you dream clench your right fist and then clench your left fist. Now when you dream you are paralyzed. You cannot move when you dream.

Otherwise we’d be able to carry out all sorts of horrible things and destroy ourselves. So we are paralyzed when we dream. But when this person went into a dream state you can clearly see that the brain initiated orders to clench your right fist and your left fist. In other words, …

For the full transcript, check out https://bigthink.com/videos/michio-kaku-on-the-science-of-dream