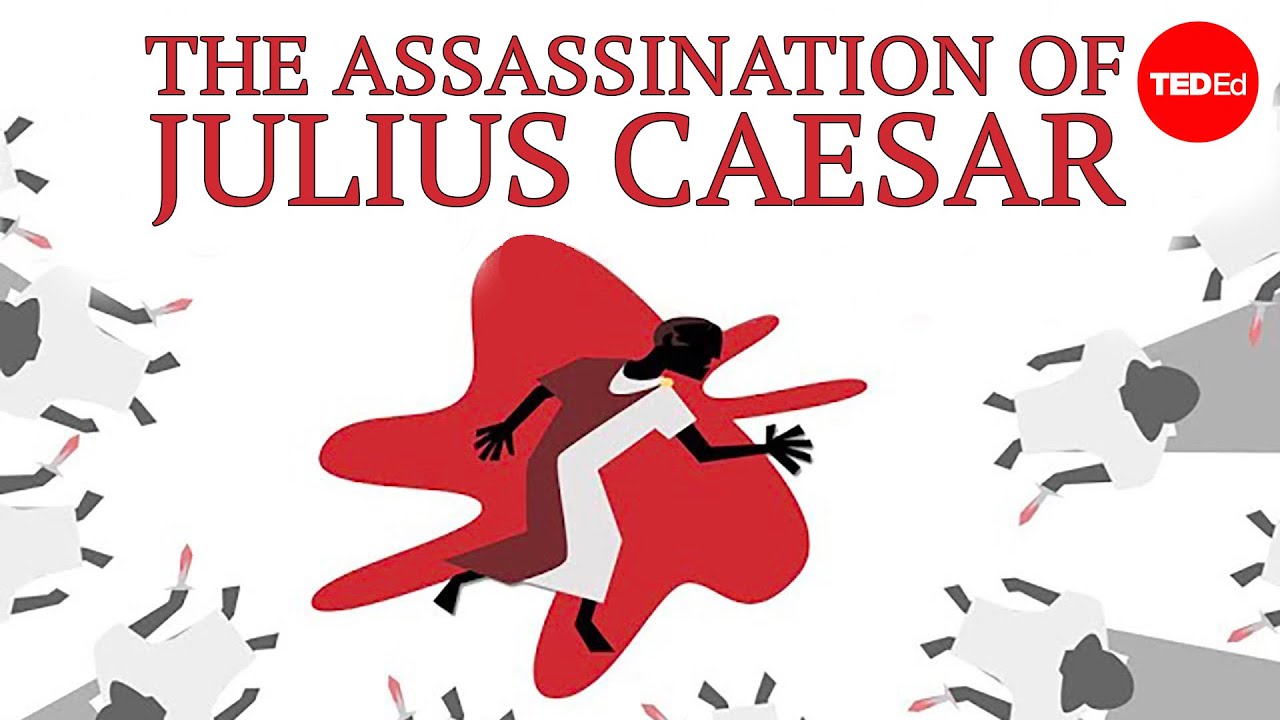 On March 15th, 44 BCE, Roman dictator Julius Caesar was assassinated by a group of about 60 of his own senators. Why did these self-titled Liberators want him dead? And why did Brutus, whose own life had been saved by Caesar, join in the plot? Kathryn Tempest investigates the personal and political assassination of Julius Caesar.

Wait…did you know this about mirrors?
27 Facts about James Bond – mental_floss List Show Ep. 416
Jordyn Wieber – How One Olympian Turned Devastation into Inspiration #shorts #olympics
78557 and Proth Primes – Numberphile
The Secret Weapon That Could Help Save Bees