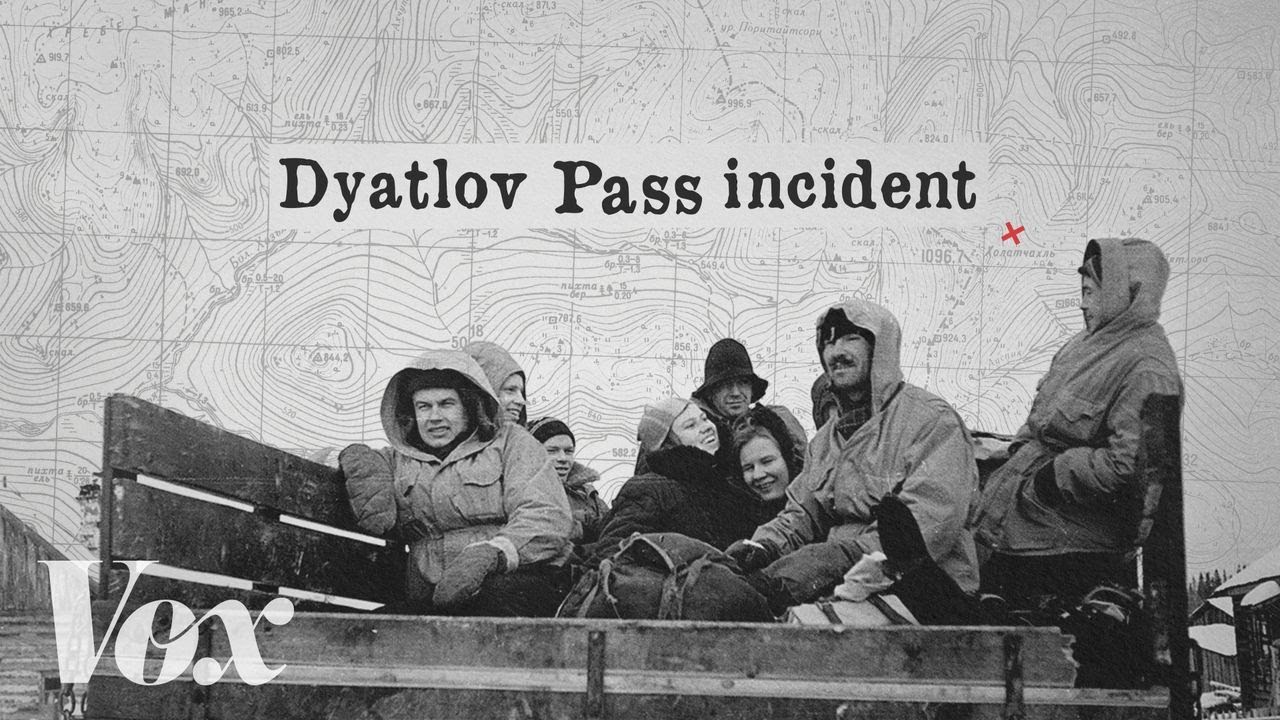 In February 1959 a group of hikers disappeared in the remote Ural Mountains of Western Siberia. A search party found their tent weeks later, abandoned along with all of their equipment. Frozen bodies were found 1,500 meters away, mysteriously underdressed for the weather conditions: most weren’t wearing shoes or gloves, and some were just in their sleeping clothes. Even stranger, three of the hikers had suffered major internal trauma — broken ribs and a fractured skull — and two were wearing clothes contaminated with radioactive substances.

Nonetheless, the lead Soviet investigator closed the criminal case into the hikers’ deaths, concluding that an “overwhelming force” is what drove them from the tent. Theories ranging from rare weather events to conspiracy to UFOs have developed ever since, to explain what is now called the Dyatlov Pass incident. But two plausible theories, each involving an “overwhelming force” may finally explain what happened that night.

It could have been a delayed slab avalanche. The hikers dug a platform into the slope of Kholat Syakhl to pitch the tent, and a scientific model published in January 2021 demonstrates that this, combined with strong downslope winds that accumulated snow above the tent, triggered a deadly slab avalanche. This type of avalanche can occur even in places not known for avalanches and can cause injuries consistent with the ones some of the hikers sustained.

It also could have been a strong “katabatic wind,” a powerful wind that travels down a mountain slope, picking up speed under the force of gravity. In this scenario, a strong wind can become near-hurricane level very suddenly. If this happened the night of the incident, it could explain why the hikers would have abandoned their tent so quickly, as the powerful wind would potentially tear the tent apart. The mysterious internal injuries that some sustained are explained by a snow den the hikers dug for shelter collapsing on top of them.

Both theories offer potential solutions for what drove the hikers to suddenly abandon their tent, and why some were so severely injured. Ultimately though, since there were no survivors, many of the questions surrounding the case will likely never be answered.

Note: The headline on this piece has been updated.
Previous headline: What killed 9 Soviet hikers in 1959?

Vox.com is a news website that helps you cut through the noise and understand what’s really driving the events in the headlines. Check out http://www.vox.com​​.