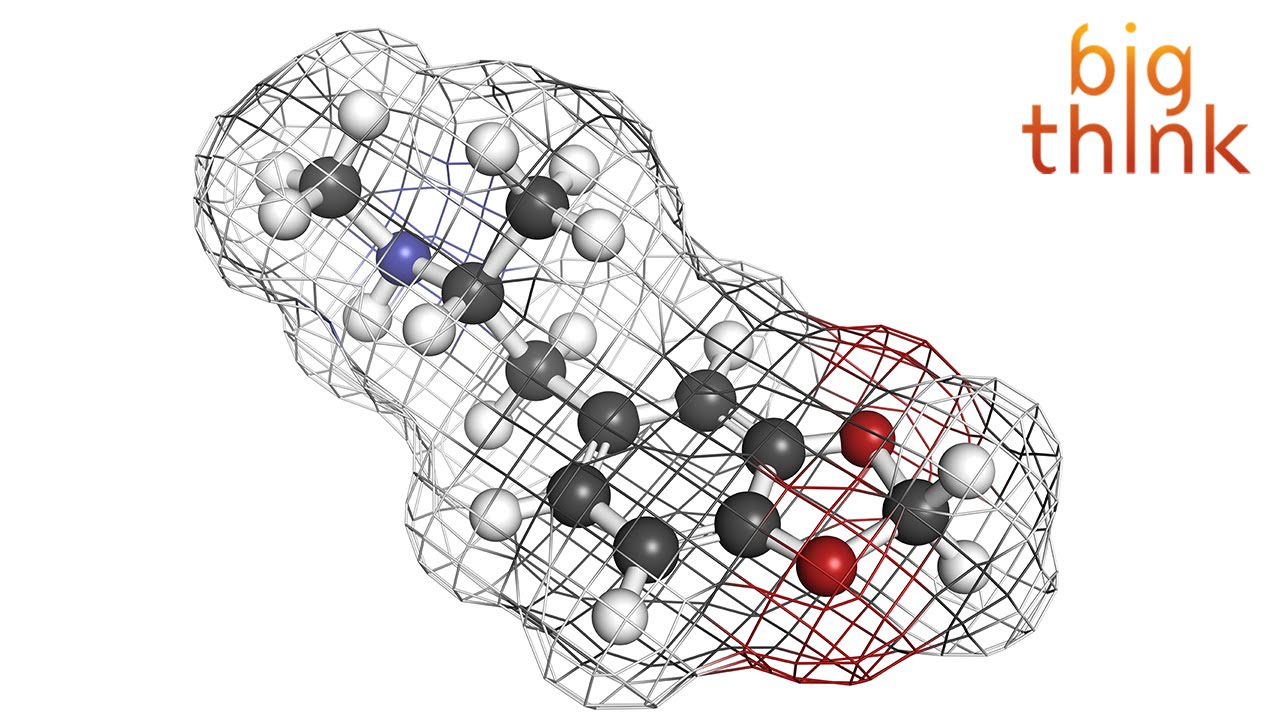 Mr. Harris’ writing has been published in over ten languages. He and his work have been discussed in Newsweek, TIME, The New York Times, Scientific American, Rolling Stone, and many other journals. His writing has appeared in Newsweek, The Los Angeles Times, The Times (London), The Boston Globe, The Atlantic, Nature, The Annals of Neurology, and elsewhere.

Mr. Harris is a graduate in philosophy from Stanford University and holds a PhD in neuroscience from UCLA, where he studied the neural basis of belief with functional magnetic resonance imaging (fMRI). He is also a Co-Founder and CEO of Project Reason.
———————————————————————————-
TRANSCRIPT:

Sam Harris: Well many people ask me about the virtues of psychedelics because I’ve written about this on my blog and in my book Waking Up. And they were at a point early in my inquiry they were indispensable and this is an experience that’s shared by many Westerners. It’s hard to really recommend psychedelics without serious caveats because some of them I think are probably neurotoxic. Some are really well tolerated but still you can have very scary destabilizing experiences on them. So you just can’t without a caveat recommend that people drop acid or take MDMA. So it’s – everything I say on the subject should be understood in that context. But for some people taking a drug is the only way they’re going to notice that it’s possible to have a very different experience of the world. They’re sufficiently lumpen and uninquisitive about the nature of their own minds that if you tell them to meditate, if you teach them mindfulness, if you tell them how to follow their breath they will look inside for 30 seconds or 30 minutes and see nothing of interest and walk away feeling that there’s no there there. Either it doesn’t work for them or that everyone else must be just faking it or there’s – it requires a certain talent and a certain degree of luck, therefore, to have enough concentration to connect with any “spiritual practice” the first time or even the tenth time or even after a year of attempting it because it’s just – these practices are difficult and the conditioning of our minds to just ceaselessly talk is deep.

So, as Terence McKenna once said, “Psychedelics are the only method that truly guarantee an effect.” And this effect can be, again, very painful. You’re not necessarily going to have a good experience but there’s no question that if someone gives you 100 micrograms of acid something is going to happen. Two hours later the significance of your existence will have just been borne down on you like an avalanche. And again this can be terrifying or it can be absolutely sublime depending on various causes and conditions. But the one thing it cannot be is boring. And that is you can’t say that about yoga or meditation or just going into solitude or anything else that – any other, you know, non-pharmacological means of inquiry. So, where drugs have been indispensable for many people is in advertising the possibility of a change in consciousness. And so I don’t think they’re durable methods for people that – I don’t think you need or should just keep taking drugs month after month, year after year, as a mode of spiritual inquiry. But there’s certainly a period in many people’s lives at the beginning where you wouldn’t even see a glimmer of reason to suspect that a radical change in the nature of your experience would be possible.

My first experience with psychedelics that was important, that actually shifted my view of human possibility was with MDMA which I took before it became a club drug. I think this was in 1987 I took it. And no one I knew, no one of my generation had taken it. And although the drug obviously goes back many decades before that. And it had not been adopted by popular culture as a party drug. So this was coming pretty much coming out of the therapeutic community. People were doing in a closeted way psychotherapy with it. And I took it as a means of discovering something about the nature of my mind. It was not…

Read the full transcript at https://bigthink.com/videos/sam-harris-on-the-virtues-of-psychedelics-and-mdma

SciShow Preview
The Parker Solar Probe – Smarter Every Day 198
The theme park inside an old nuclear power plant
What Makes Fruit Mealy?
How to fix our unreliable power grid