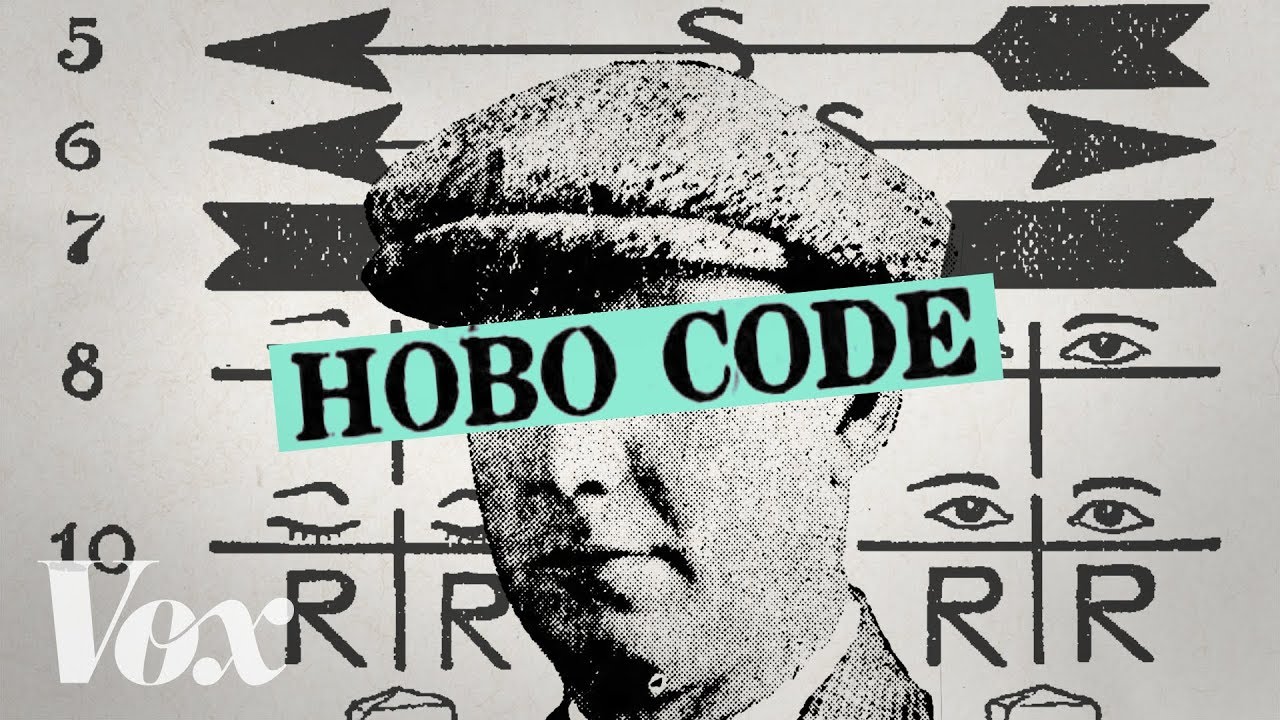 Hobos, or tramps, were itinerant workers and wanderers who illegally hopped freight cars on the newly expanding railroad in the United States in the late 19th century. They used graffiti, also known as tramp writing, as a messaging system to tell their fellow travelers where they were and where they were going. Hobos would carve or draw their road persona, or moniker, on stationary objects near railroad tracks, like water towers and bridges.

But news stories at the time spread tales of a different kind of graffiti. They included coded symbols that were supposedly drawn on fence posts and houses to convey simple messages to tramps. Seeing an image of a cat on a fence post indicated “kind lady lives here,” for example. While this language probably existed to a certain extent, it certainly was not as widespread as the media led readers to believe. In reality, these stories were largely informed by hobos — a group that took pride in embellishing stories so they could remain elusive.

Earworm is back! Here’s a preview
Why Australia bottles up its air
A brief history of plural word…s – John McWhorter
5 Critical Mysteries Mankind Will Never Solve
The Baker Test