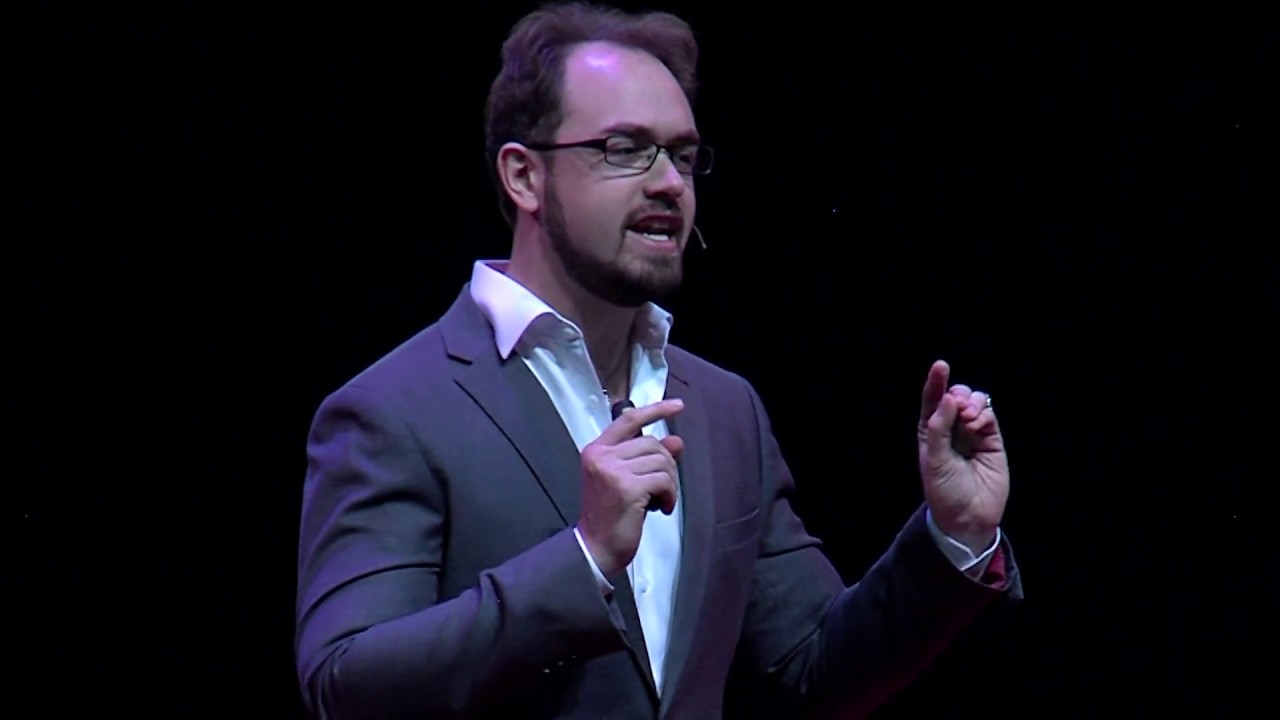 TED & Talks
Share on Facebook
Share on Twitter
Share on Pinterest
Share on LinkedIn
The only barrier to learning a language is memory. – The process of language learning is the process of forming memories. Nothing more, nothing less. If you understand that, and you understand how memories are formed, then you can make progress in a way you’ve never dreamed possible before. Gabriel Wyner is an author, opera singer and polyglot based in Chicago. After reaching fluency in German in 14 weeks with the help of the immersive Middlebury Language Schools, he fell in love with the process of language learning, going on to spend two months in intensive Italian courses in Perugia, Italy. Searching for ways to bring the immersion experience into the home, he began to develop a system that rapidly builds fluency in short, daily sessions. In 2010, his efforts paid off. He learned French to fluency in 5 months, and then Russian in 10 months.

Currently learning Japanese, he’s learned Hungarian and Spanish over the last few years. His book on language learning – Fluent Forever: How to learn any language fast and never forget it – was published on August 5, 2014 (Harmony/Random House). His most recent project has been the development of a new language learning tool, which became the most successful Kickstarter for an app in history in September of 2017. This talk was given at a TEDx event using the TED conference format but independently organized by a local community. Learn more at https://www.ted.com/tedx

Turbulence: One of the great unsolved mysteries of physics – Tomás Chor
The Real Reason Planes Crash | Boeing 737 Max 8
Why Do We Get Nervous?
How To Date A Planet
Geometry competition