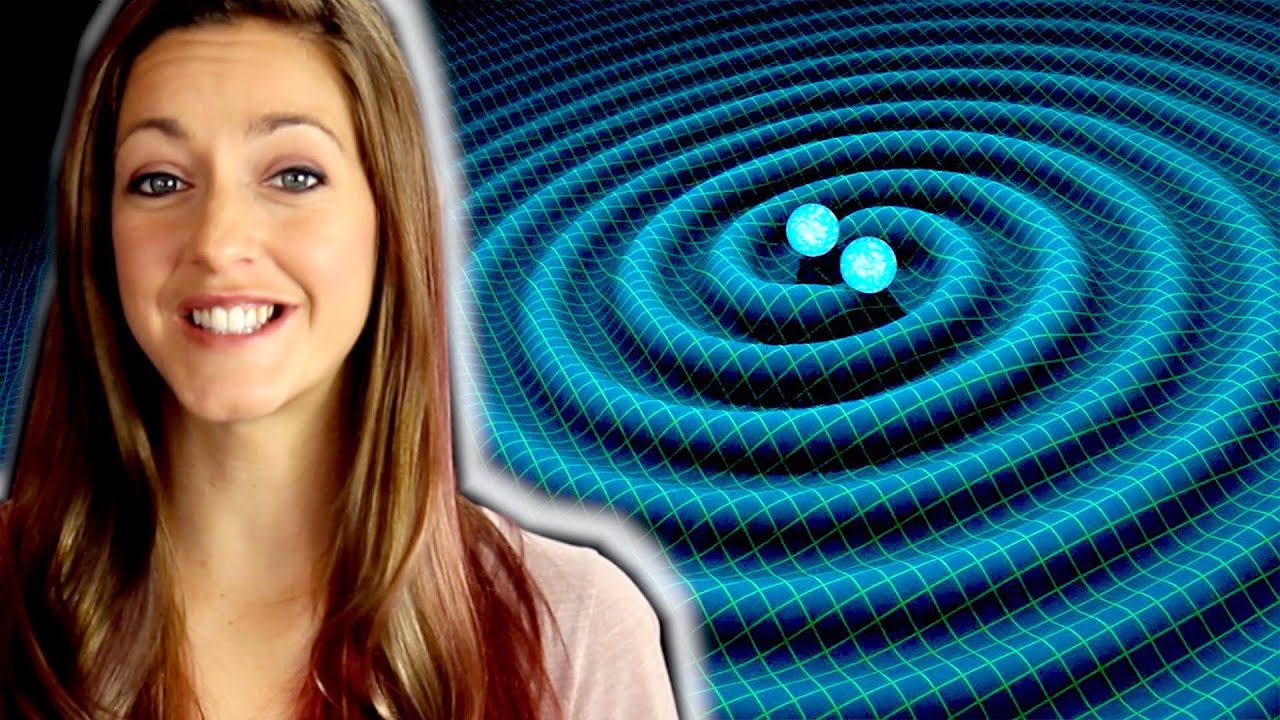 Physics
Share on Facebook
Share on Twitter
Share on Pinterest
Share on LinkedIn
On Feb 11, 2016 Scientists at LIGO announced that they had detected gravitational waves for the first time. In the press conference heard round the world, they showed the tell-tale waveforms indicating that huge event in which two black holes merged 1.3 billion lightyears away, had created waves that passed by the LIGO detectors and were finally heard. Einstein predicted the existence of these waves in his 1915 theory of general relativity. But it took a long time for us to come up with the technology to detect them. For one, we had to invent lasers! This video discusses why this discovery is important, what it means for astronomy, and what’s next. If you can’t tell, I’m very excited.

Help us translate our videos! http://www.youtube.com/timedtext_cs_panel?c=UC7DdEm33SyaTDtWYGO2CwdA&tab=2

When you lose, but come out ahead | Billy Cleary | TEDxWasedaU
The Race to a Habitable Exoplanet – Time Warp Challenge | Space Time
Sir Tony Atkinson on Inequality
The Real Reason Planes Crash | Boeing 737 Max 8
An unexpected way to inflate a balloon – Numberphile