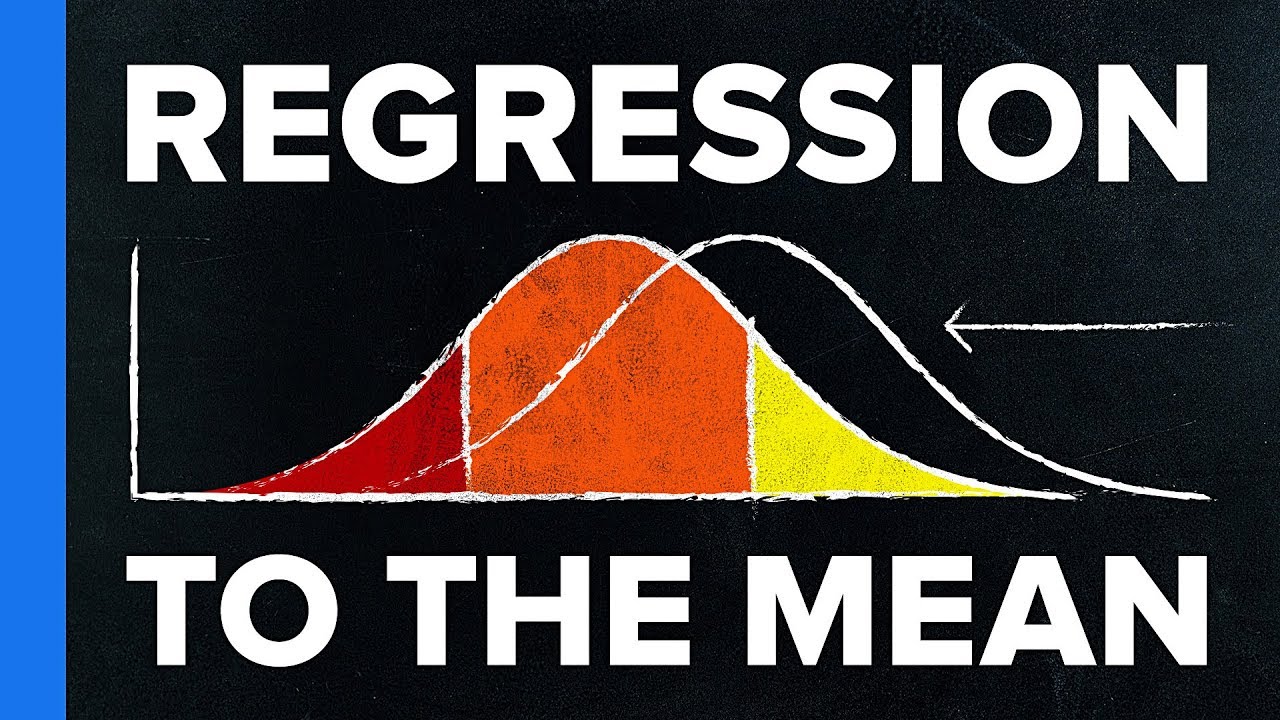 Is punishment or reward more effective for helping people learn. A lot of people would say different incentives motivate different people, or in different circumstances, but in psychology there is a sizable body of evidence that in order to learn skills, positive feedback is more effective. This fining has been verified not just with humans, but also with other species.

It was strange then that after Daniel Kahneman discussed this research with Israeli fighter pilot instructors that he was met with resistance. They found the opposite was true: when they reprimanded a cadet for performing poorly, he invariably improved, but if they praised a cadet for an excellent performance, the next attempt was not as good. In order to solve this apparent contradiction we first need to understand regression to the mean.

50 AMAZING Facts to Blow Your Mind! #59
The Most Favourite Number – Numberphile
Which Fish Did We Evolve From?
Mephisto Spiral Illusion! #shorts
4 + 0 = 0 puzzle