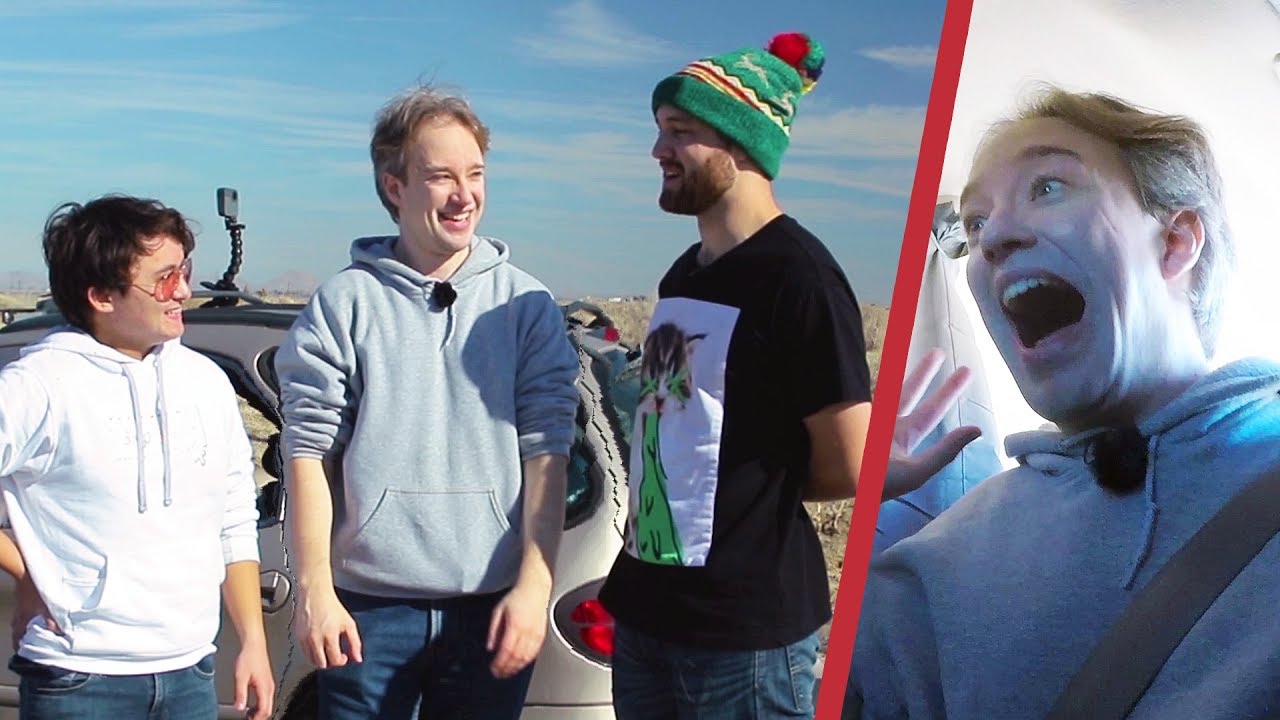 We built a car that you drive with real-life video game lag, and used it for an ill-advised, mostly-unscientific experiment about motion sickness.

In case it wasn’t obvious: we did this in a private area away from public roads and other traffic, and I insisted on more safety checks than William and Michael would normally have. Don’t try this unless you’re doing the same!

Spinks, R. (2018). We still don’t understand motion sickness, but it’s likely to get worse in the digital age. Retrieved from https://qz.com/quartzy/1379653/we-still-dont-understand-motion-sickness-but-its-likely-to-get-worse-in-the-digital-age/