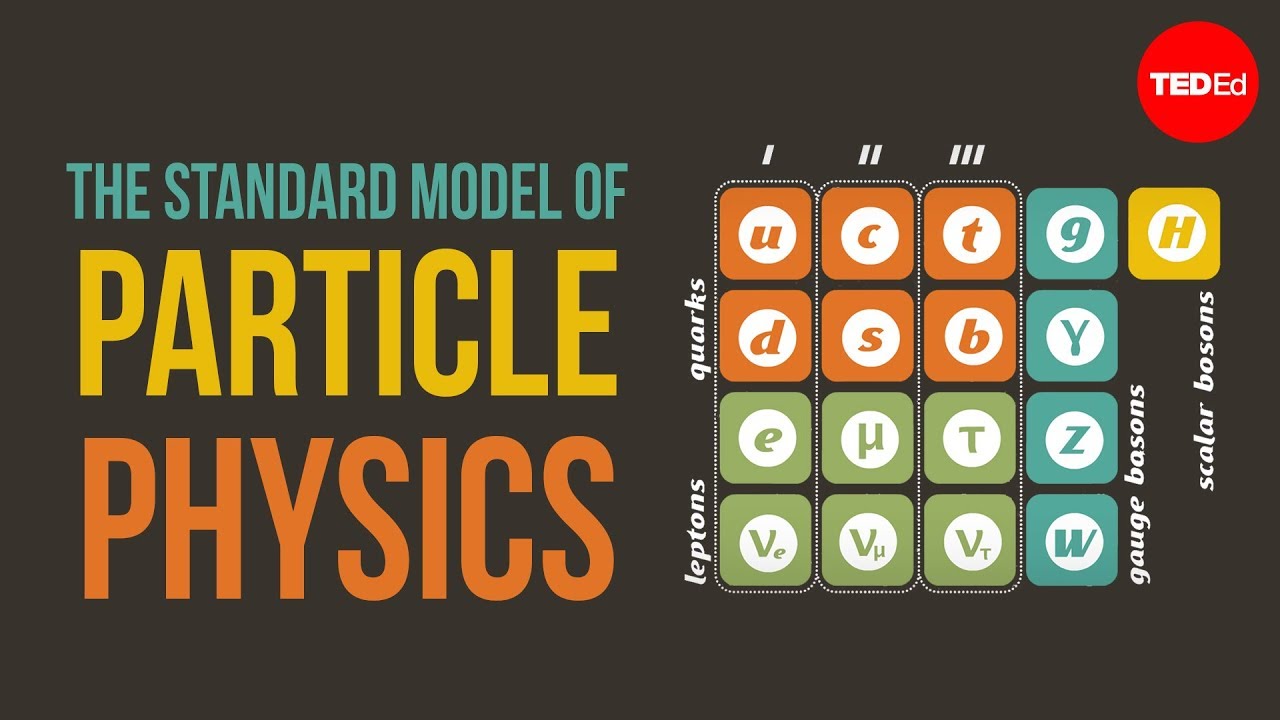 If you were to take a coffee cup, and break it in half, then in half again, and keep carrying on, where would you end up? Could you keep on going forever? Or would you eventually find a set of indivisible building blocks out of which everything is made? Jonathan Butterworth explains the Standard Model theory and how it helps us understand the world we live in.

How To Turn Poop Into Power
How do we see yellow when there is no yellow light there?
The Flower That Smells Like Death
Exploiting the Tiltman Break – Computerphile
The Parker Solar Probe – Smarter Every Day 198