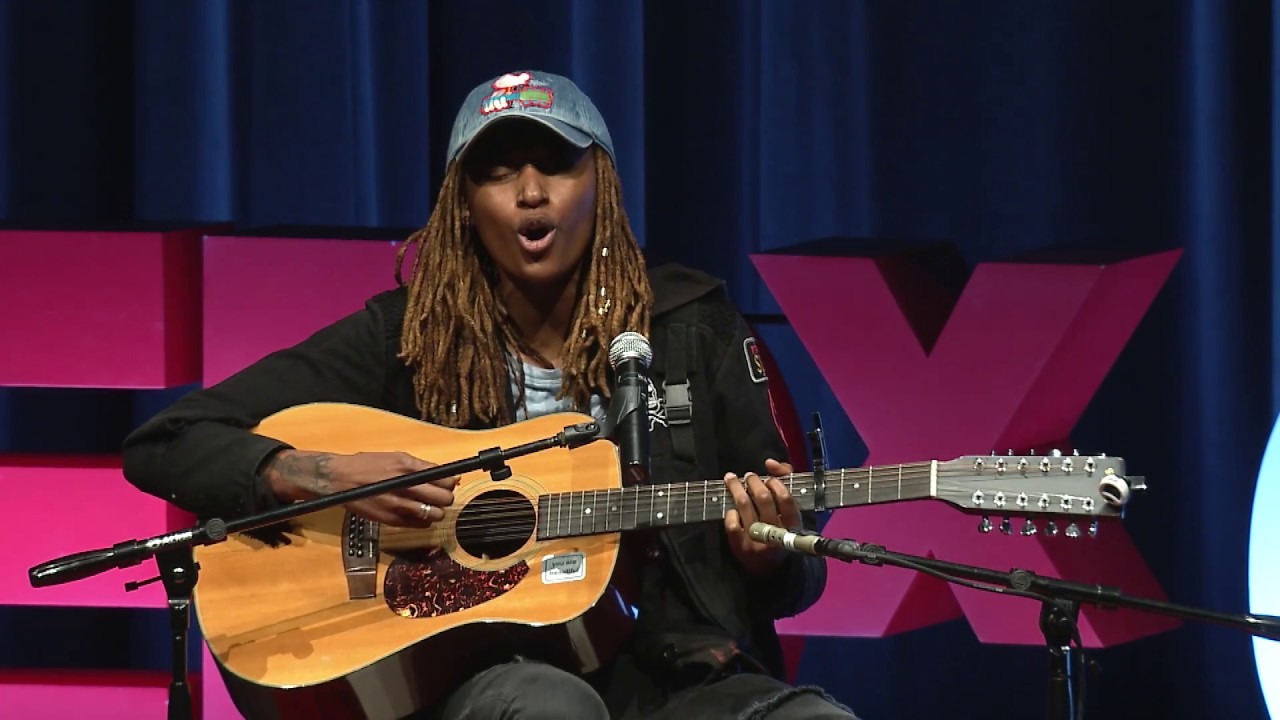 For years she has displayed her talent in the subways of Chicago to support herself. Recently her performances have gotten the attention of YouTubers who’ve filmed her songs in “The Tunnels” as Ashley refers to them. Many of these videos have reached tens of thousands of views and her cover of Landslide received more than 8 millions views since its release a year ago. Slim Freedom is now joined by a team to help spread her message even wider this upcoming year. She looks to release a series of professional recordings of her covers and past originals as she prepares her debut album. This talk was given at a TEDx event using the TED conference format but independently organized by a local community. Learn more at https://www.ted.com/tedx