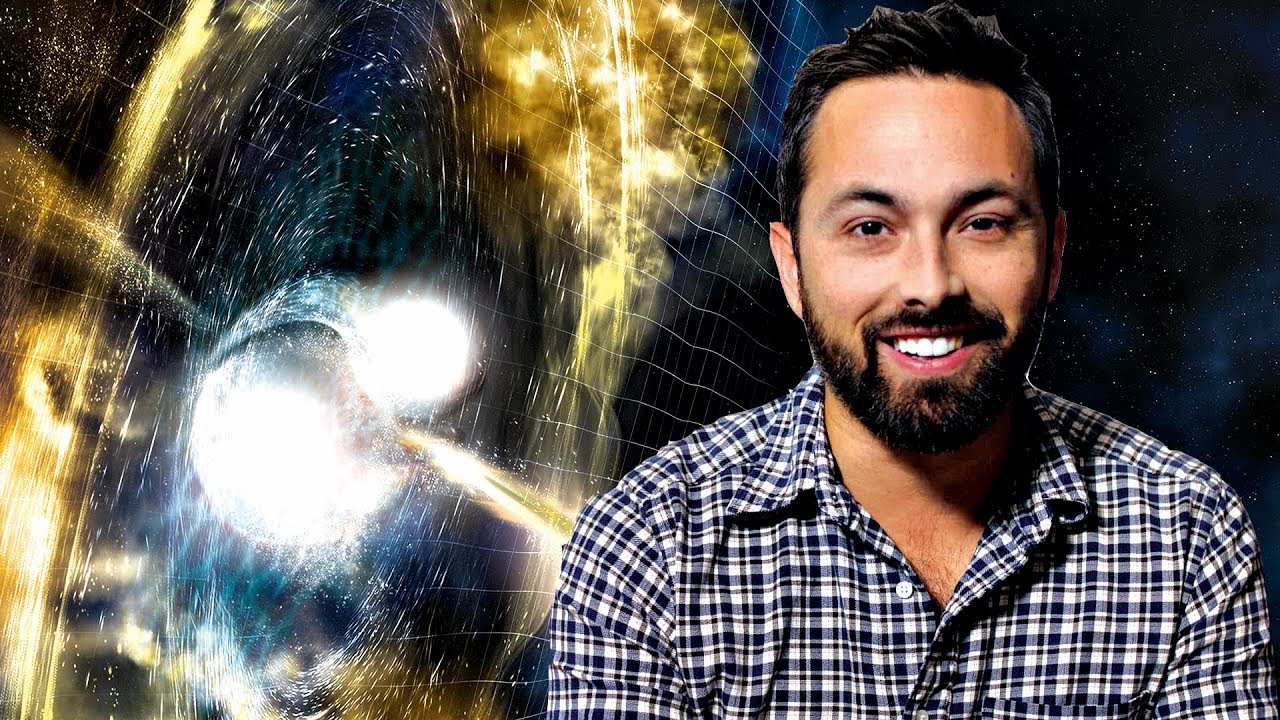 All evidence so far indicates that the data support General Relativity.

Graphics from:
Jets and Debris from a Neutron Star Collision
This animation captures phenomena observed over the course of nine days following the neutron star merger known as GW170817. They include gravitational waves (pale arcs); a near-light-speed jet that produced gamma rays (magenta); expanding debris from a “kilonova” that produced ultraviolet (violet), optical and infrared (blue-white to red) emission; and, once the jet directed toward us expanded into our view from Earth, X-rays (blue).
Credit: NASA’s Goddard Space Flight Center/CI Lab

Virgo Helps Localize Gravitational-Wave Signals
Sky localizations of gravitational-wave signals detected by LIGO beginning in 2015 (GW150914, LVT151012, GW151226, GW170104), and, more recently, by the LIGO-Virgo network (GW170814, GW170817). After Virgo came online in August 2017, scientists were better able to localize the gravitational-wave signals. The background is an optical image of the Milky Way. The localizations of GW150914, LVT151012, and GW170104 wrap around the celestial sphere, so the sky map is shown with a translucent dome.
Credit: LIGO/Virgo/NASA/Leo Singer (Milky Way image: Axel Mellinger)

Variety of Gravitational Waves and a Chirp
The signal measured by LIGO and Virgo from the neutron star merger GW170817 is compared here to previously detected binary black hole mergers. All signals are shown starting at 30 Hertz, and the progression of GW170817 is shown in real time, accompanied by its conversion to audio heard at the end of the movie. GW170817 was observable for more than 30 times longer than any previous gravitational-wave signal.
Credit: LIGO/University of Oregon/Ben Farr

LIGO is funded by the NSF, and operated by Caltech and MIT, which conceived of LIGO and led the Initial and Advanced LIGO projects. Financial support for the Advanced LIGO project was led by the NSF with Germany (Max Planck Society), the U.K. (Science and Technology Facilities Council) and Australia (Australian Research Council) making significant commitments and contributions to the project.

More than 1,200 scientists and some 100 institutions from around the world participate in the effort through the LIGO Scientific Collaboration, which includes the GEO Collaboration and the Australian collaboration OzGrav. Additional partners are listed at http://ligo.org/partners.php

The Virgo collaboration consists of more than 280 physicists and engineers belonging to 20 different European research groups: six from Centre National de la Recherche Scientifique (CNRS) in France; eight from the Istituto Nazionale di Fisica Nucleare (INFN) in Italy; two in the Netherlands with Nikhef; the MTA Wigner RCP in Hungary; the POLGRAW group in Poland; Spain with the University of Valencia; and the European Gravitational Observatory, EGO, the laboratory hosting the Virgo detector near Pisa in Italy, funded by CNRS, INFN, and Nikhef.

The Media Got The Math WRONG – The Golden Ratio
Electromagnetism – Magnetic Force: The Four Fundamental Forces of Physics #4b
Plato’s Allegory of the Cave – Alex Gendler
When is n² + 45 a perfect square? Can You Solve It?
How Do Pandas Exist?