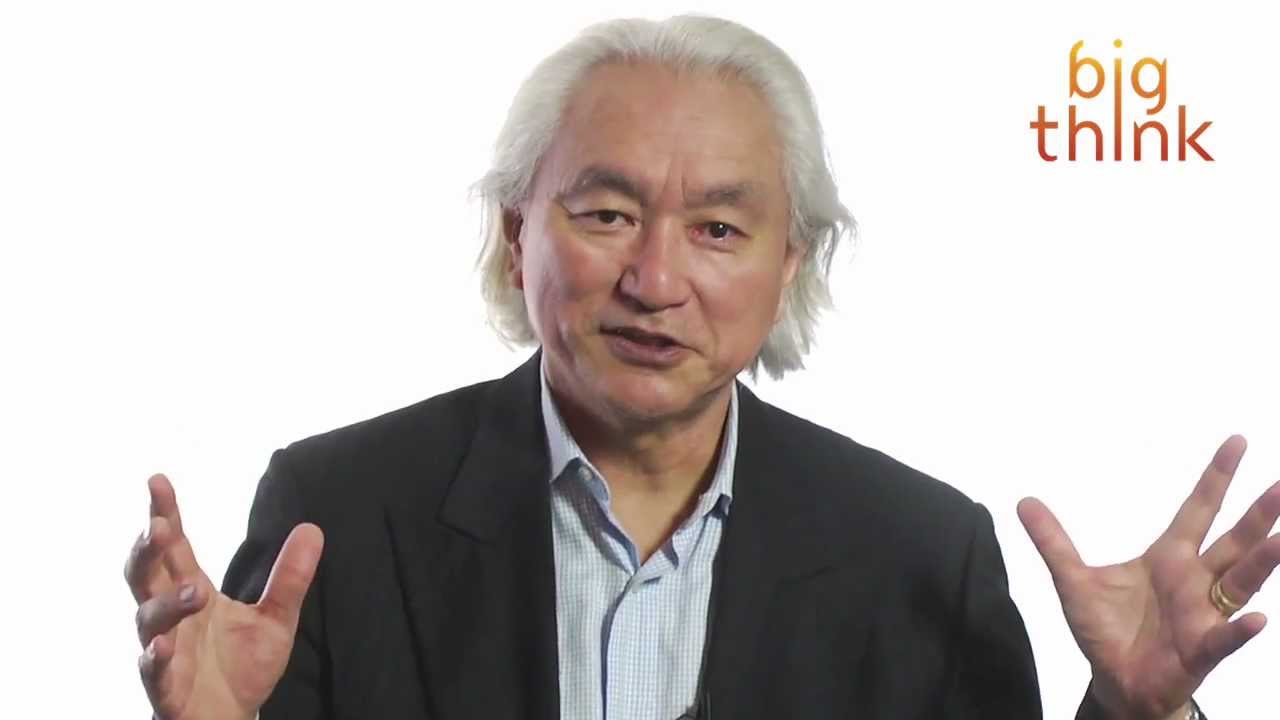 Dr. Michio Kaku: Recently there was a conference, the One Hundred Year Starship, and of course many people came in with designs to have gigantic fusion rockets take us to Mars and beyond Jupiter, into the stars. Other people said yes, antimatter rockets, that’s the way to go, and we all had this mental vision of the Enterprise going to the nearby star systems. . . . There is another way to do it. Think of Mother Nature. When Mother Nature wants to propagate life, one possibility is to send out seeds, not just one or two, but millions of seeds. Most of the seeds never make it, but one or two do and as a consequence that’s how trees in forests propagate. So why not create a nano ship using nanotechnology? How big would it be? Some people like Paul Davies say it could be as big as a bread box. Other people say it could be even smaller than that. Why not something the size of a needle? And because they’re so small it wouldn’t take much to accelerate them to near the speed of light.

Realize that a very small tabletop accelerator can accelerate electrons to near the speed of light, so it wouldn’t take much for us to accelerate nano molecules to very, very fast velocities near the speed of light using electric fields. Now these probes would be different from ordinary probes. They would be nanobots. They would have the ability to land on a hostile terrain and create a factory just like a virus. That’s what viruses do. They replicate. One virus can create maybe a thousand copies, then a thousand, thousand copies and then a million, billion, trillion and all of the sudden you have trillions of these things propagating through outer space. And how would you do it? One possibility is to use the field, magnetic fields around Jupiter. Calculations have shown that you can whip around Jupiter using what is called the Faraday Effect to whip particles to perhaps near the speed of light.

And again, we don’t have these nanobots yet. We have to wait until nanotechnology becomes sufficiently developed, but when that happens perhaps the 100 year starship is not going to look like the Enterprise. Perhaps it will look like tiny, little needles by the billions sent into outer space and maybe only a handful of them land on a distant moon to create factories. And doesn’t that sound familiar? This is the plotline of the movie 2001. Remember that gigantic obelisk on Mars? That was the Von Neumann probe, a virus, a self-replicating probe that can then explore the universe near the speed of light.

Companies Losing 100s of Billions – Global Chip Shortage
Bill Nye’s Answer to the Fermi Paradox | Big Think
When is n² + 45 a perfect square? Can You Solve It?
Mana: The power in knowing who you are | Tame Iti | TEDxAuckland
The real reason why we are tired and what to do about it | Saundra Dalton-Smith | TEDxAtlanta