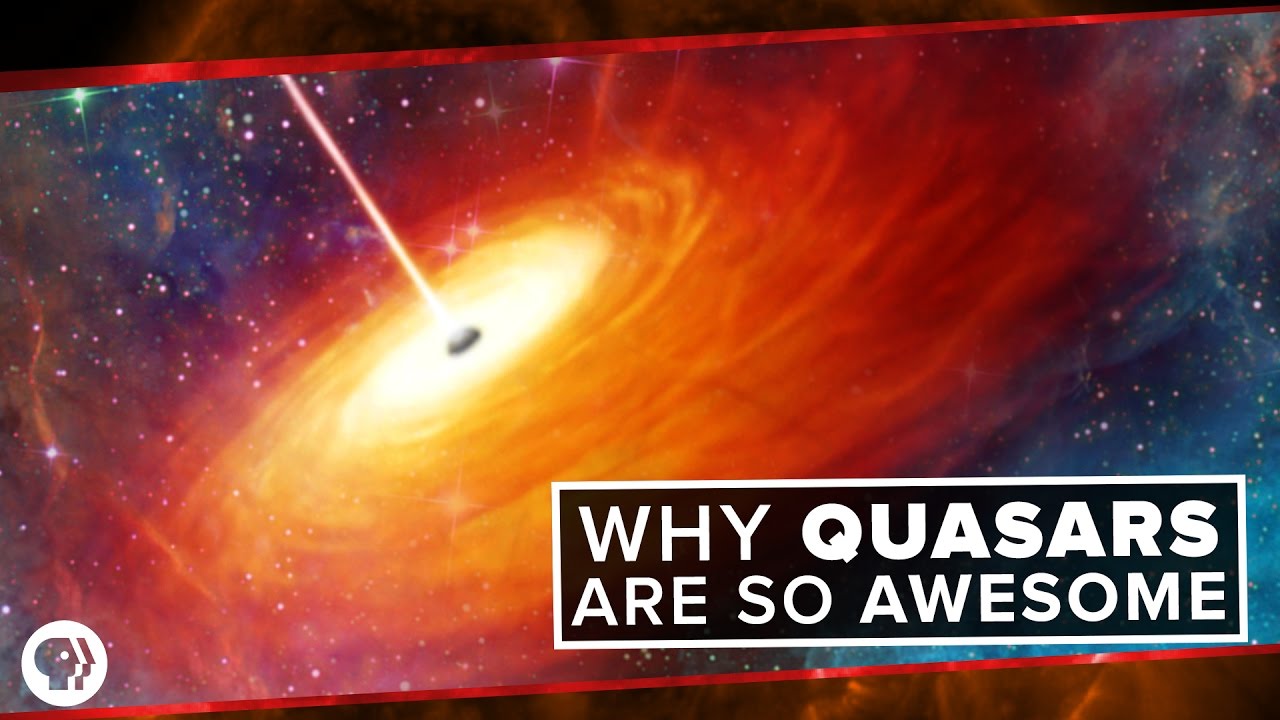 Quasars … the most metal thing in the universe.

When Quasars were first discovered the amount of light pouring out of such a tiny dot in space seemed impossible. A hysterical flurry of hypothesizing followed: swarms of neutron stars, alien civilizations harnessing their entire galaxy’s power, bright, fast-moving objects being ejected by our own galaxy’s core. But by the 1980’s we were converging on the most awesome explanation. It goes a little like this: Take a black hole of millions to billions times the mass of the sun. Where from? It turns out every decent-sized galaxy has one at its core. Now drive gas into the galactic core. One way this can happen is when galaxies merge and grow. That gas descends into the waiting black hole’s gravitational well and gains incredible speed on the way. It is swept up in a raging whirlpool around the black hole that we call an accretion disk, where its energy of motion is turned into heat. The heat-glow of the accretion disk is so bright that we can see quasars to the ends of the universe.

Written and hosted by Matt O’Dowd
Produced by Rusty Ward
Graphics by Grayson Blackmon
Made by Kornhaber Brown (www.kornhaberbrown.com)